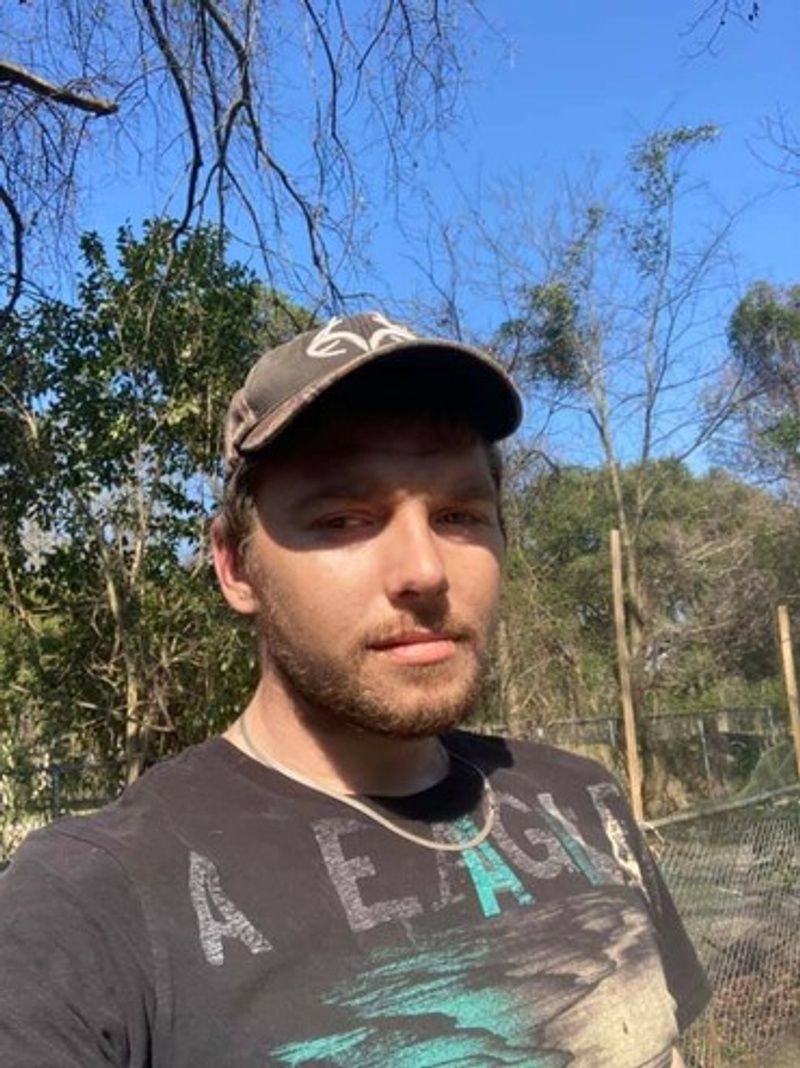 Frederick (Ricky) Heath Terry, 29, of Charleston SC, entered into eternal rest on Friday, September 3, 2021. His funeral service will be held on Sunday, September 12, 2021 in the J. Henry Stuhr Inc., West Ashley Chapel, 3360 Glenn McConnell Parkway at 3:00 pm. The family will receive friends an hour prior to the service starting at 2:00 p.m. in the West Ashley Chapel. Masks and social distancing are required.

Ricky was born March 28, 1992 in Charleston, SC, son of Dena Terry Heath and the late Frederick George Terry. Ricky was always there for those he loved. To know Ricky was to know a genuine friend and a gentle heart.

In addition to his mother, he is survived by his sisters, Barbara Leigh Terry and Shelby McConnell; and nephews, Cayden Levi Terry and Alexander Avery Weis.
To order memorial trees or send flowers to the family in memory of Frederick "Ricky" Heath Terry, please visit our flower store.