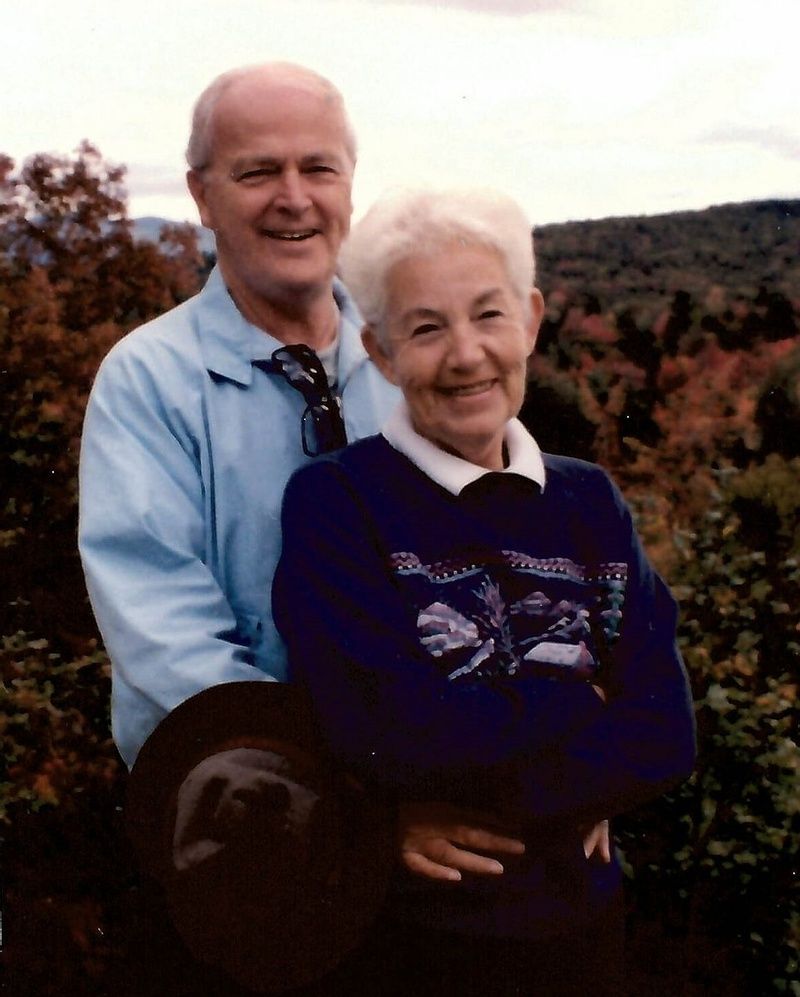 Francis Xavier Archibald, Sr., 89, of Mount Pleasant, South Carolina, died at home Thursday, June 24, 2021, surrounded by his family. His funeral service will be held Tuesday, June 29, 2021 in J. Henry Stuhr, Mount Pleasant Chapel, 1494 Mathis Ferry Road at 3:00 pm. The family will receive friends one hour prior to the service at the Chapel. The service will be livestreamed at https://youtu.be/28mIWotIWTY

Francis, known throughout his life as "Archie," was born October 2, 1931 in Lexington, Massachusetts, son of the late Francis Clement Archibald and the late Anna Archibald née Wynn. He and his four siblings, Barbara, Walter, Charles, and Carol were raised primarily by their dearly loved mother, Anna, in Lowell, Massachusetts.

Archie's early education at the Saint Patrick's Boys School and Keith Academy established the foundation for a life of public service. He later earned a B.A from Baptist College (now Charleston Southern University) and an M.A. in International Relations from Webster University, serving as a part-time adjunct professor at the former in the mid-1980s.

Archie enlisted in the U.S. Air Force in 1951 and served as a Special Agent conducting criminal and counterintelligence investigations with the Office of Special Investigations (OSI). He met his wife of 56 years, Mary Frances Cooper, while in the OSI. She, too, was an Air Force member. They would have five children and raise them in Hanahan, South Carolina.

After leaving the Air Force in 1959, Archie became the Security Director at the Naval Weapons Station and Polaris Missile Facility, and the Naval Supply Command in Charleston. His long service in these positions included a 1973 temporary tour in Vietnam as Chief of Internal Security at the Defense Attaché Office. While serving at the national level, Archie also gave back to his community by writing a weekly column for the Hanahan News and serving on the Hanahan City Council. He later served as a City Judge. He retired from Federal service in 1979, and was shortly thereafter elected to the South Carolina House of Representatives for District 99, a position he held until 1985.

Archie brought unprecedented leadership and energy to the South Carolina Statehouse, along with his distinctly Massachusetts accent, which he never lost despite years of living in the South. He was skilled at engineering successful legislation, particularly that furthering education. Then Governor Riley honored him for his leadership in helping enact South Carolina's Education Improvement Act of 1984.

He resigned from the legislature in 1985 to become Vice President for Business and Government Relations for the South Carolina Chamber of Commerce. In his spare time he penned over 50 book reviews for the State Newspaper. In 1987 he joined the South Carolina Department of Corrections as its Public Affairs Director. He was later promoted to the Department's Chief Business Officer. He concluded his many years of government service in 1993.

In 1994, Archie and his wife Mary traveled to Tai'an, China, where he taught English to Chinese graduate students, while Mary taught English to undergraduates. They went on to tour China, Singapore, Australia, Thailand, Italy, The Netherlands, Germany, Ireland and England. They also drove across America twice and visited South Africa and Malaysia.

After Mary's untimely death in 2010, Archie married Joyce Wahlrab in 2013. They lived happily in Hilton Head, South Carolina until Joyce's death in 2015, at which time Archie relocated to Mount Pleasant.

Archie was 10 years old when Pearl Harbor was attacked by Japan and America entered World War II. The hard wartime years of his youth included helping his mother care for his siblings. These experiences along with his early Catholic education, shaped his irrepressibly positive outlook on life, lifelong pursuit of education, and devotion to his country, family, and friends. He thoroughly enjoyed meeting people around the world and easily struck up conversations with everyone he met. His outgoing, gregarious nature stemmed from an earnest interest in people of all walks of life; his heartfelt desire to help others, especially those less fortunate, was a key reason for his years of exemplary government service and his successful political leadership while serving in the South Carolina Legislature.

Archie was a life-long ardent supporter of the Boston Red Sox and the Green Bay Packers; he often invoked the baseball and football legends from these teams as he raised and taught his children. Ted Williams, Bart Starr, Vince Lombardi, and many others were often quoted and discussed at the dinner table as Archie sought to instill in his children the necessity of hard work and education, discipline, devotion to one's chosen craft, honesty, teamwork, loyalty, perseverance, and personal integrity. These and other life lessons provided by him and his wife Mary were key to the personal and professional successes enjoyed by all five of their children and their grandchildren.

Memorials may be made by check to the Air Force OSI Association, P.O. Box 1468, Apex, N.C. 27502.
To order memorial trees or send flowers to the family in memory of Francis Xavier Archibald, please visit our flower store.