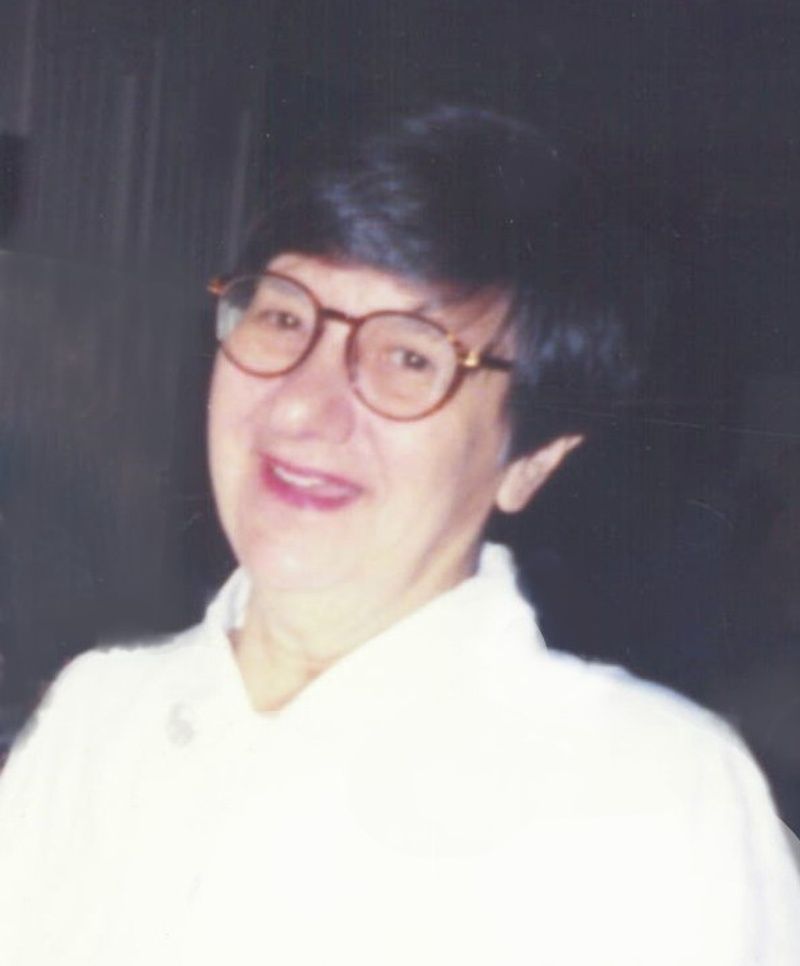 Frances Haskell Porcher was born on January 6, 1930, in Atlanta, GA, and spent most of her life there. She was the daughter of Henry Francis and Septima Holmes Porcher. She graduated from Garden Hills School and North Fulton High School, Atlanta, and from Randolph-Macon Women's College, Lynchburg, VA, with an AB degree; she received a MA degree in American History from the University of South Carolina.

After graduating from college and spending a year in Germany, where she worked for the Department of the Army, she returned to Atlanta and served as the managing editor of the Journal of the Medical Association of Georgia, before moving on to editorial positions in the Book Service of the National Geographic Society, Washington, DC, the University of South Carolina Press, Columbia, and the Centers for Disease Control, where she headed Editorial and Graphics Services Offices for 26 years, first in the Epidemiology Branch and then in the Center for Infectious Diseases. After retiring from the CDC in 1989 she was an editor in the Global Programme on AIDS, World Health Organization, Geneva, Switzerland, for 2 years, before returning to Atlanta to take up freelance editing.

She was a member of the Council of Science Editors, American Medical Writers Association, European Association of Science Editors, Phi Mu Fraternity, Junior League of Atlanta, Atlanta Town Committee of the Colonial Dames of America in the State of Georgia, CDC chapter of the National Association of Retired Federal Employees, and All Saints Episcopal Church. She was also a longtime member of the Huguenot Society of South Carolina, South Carolina Historical Society, High Museum of Art, Atlanta Historical Society, and the Georgia Trust and National Trust for Historic Preservation.

In 2010 Frances moved to Charleston. She enjoyed a busy life at Bishop Gadsden and even became the editor of their paper, The GAB, for a time.

She was predeceased by her sister, Mrs. V. Thomas Murray, the former Septima Holmes Porcher. She is survived by a niece and her husband, and 3 children, Allison and Douglas McAdams and Mac, Seppie, and Rob (Kari) McAdams, of Mount Pleasant, SC; a nephew and his wife and 6 children, Vicky and V.T. (Chip) Murray, Jr., and Haskell (Katie), Andrew (Megan), Babington, Will (Anne), Anna (Alex Martin), and Sam Murray of Lookout Mountain, GA; and another nephew and his wife and 3 children, Jann and John Porcher (Jack) Murray, and Heyward, Courtney (Scott Arrington), and Susannah (Philip Runyon), of Mount Pleasant, SC; and 12 great-great nieces and nephews.

Her graveside service will be held in Magnolia Cemetery at a future date to be determined.