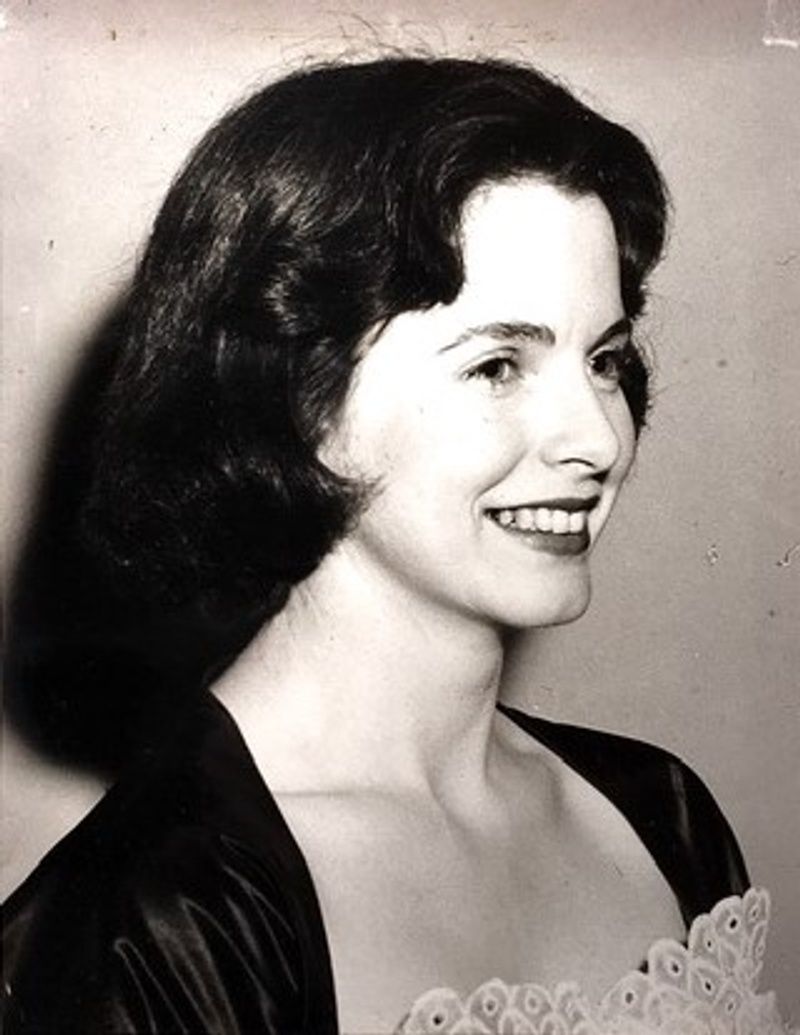 Florence Yvonne Huxford Kurtz, passed away on Monday, June 7, 2021. She was 95. Born in Charleston, on November 12, 1925, to Harry Russell Huxford and Florrie Jones Huxford, she was the third of seven children. Growing up in Charleston, she was deeply devoted to her hometown, and tirelessly promoted and served the Charleston community for the remainder of her life.

As a young woman, she worked as a studio photographer for Howard Jacobs, and pursued her interest in the field to photography school in New York City, but returned to Charleston after a year, to look after her family. She worked for WCSC tv, Chanel 5, in its early days, and became a festival queen, eventually being crowned Miss Charleston in 1952. She represented the city, locally and nationally, with beauty and charm.

In 1953, she met and married Jack Kurtz, and they had 2 sons. Jack and Florence became active members of Kahal Kadosh Beth Elohim, where she served as president of the Sisterhood and chair of various committees for many years. She also worked as a volunteer for many charitable organizations in town. Florence loved art, and served on the board of the women's council of the Gibbes Museum of Art. She was a well known and beloved figure in the community and will be missed my many.

Florence was predeceased by her husband of 67 years, Jack Kurtz, and her son, Jack Charles Kurtz. She is survived by her son, Charles Russell Kurtz of Sullivan's Island, and numerous nieces and nephews.

A private funeral service will be held graveside at the Kahal Kadosh Beth Elohim Cemetery, Huguenin Avenue on Thursday June 10 at 11 am. Arrangements by J. Henry Stuhr, Inc. Downtown Chapel.