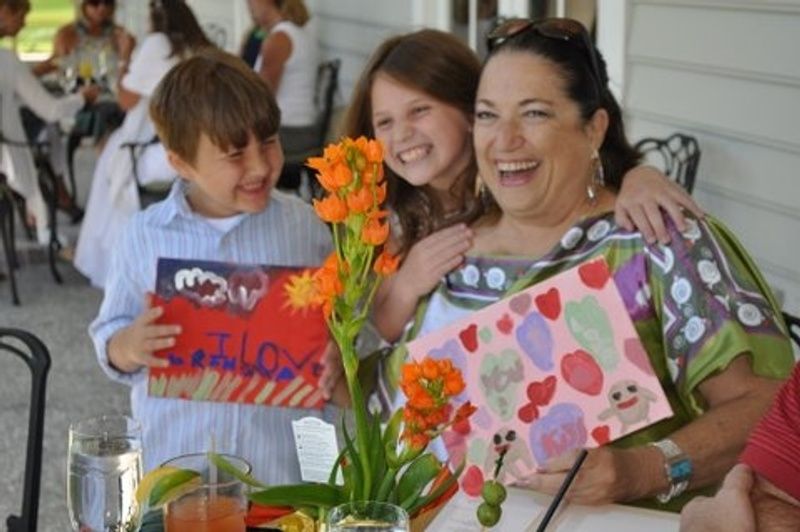 Evelyn was born March 9, 1942 in New York, New York, daughter of the late Ludwig Reis and Bertl Wolf Reis. She earned a degree in Political Science and Communications from the University of Wisconsin and went on to serve in the Peace Corps in Colombia, South America developing educational programs. She lived in Mexico for a year helping to organize the 1968 Olympics. In Raleigh, NC she established ArtSpace, a visual and performing arts center, and later directed a shelter for women who were victims of domestic violence. From 1984 she was the President and CEO of Carolina Sound Communications in North Charleston. She served for decades with the National Federation of Independent Businesses (NFIB) including seven terms as Chairman of the Leadership Council. She was the founding President of the Lowcountry Chapter of the National Association of Women Business Owners and spent ten years as a member of the Local Advisory Board of BB&T Bank.

Memorials may be made in her name to the National Kidney Foundation (www.kidney.org).
To order memorial trees or send flowers to the family in memory of Evelyn Perry, please visit our flower store.