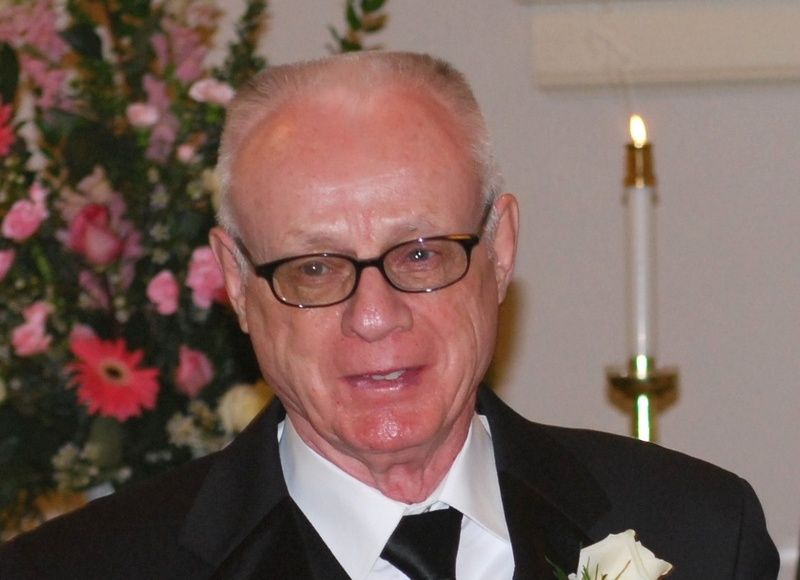 For those unable to attend, the funeral service will be broadcast LIVE on J. Henry Stuhr's YouTube channel at: https://youtu.be/OdZz9ZKdLt0

Gene was born September 2, 1934 in Altamont, SD to the late John J. Dailey and Margaret Talty. He was the second of eleven children. He grew up on the family farm, where he learned a strong work ethic that would endure throughout his lifetime. Gene was a graduate of Clear Lake High School, class of 1951 and a graduate of South Dakota State University, class of 1956, where he lettered in wrestling, an interest he would share with his son. Gene was married to his wife, Colleen for 60 years and together they raised four children and the countless stray pets they brought home. Gene honorably served his country for 20 years in the US Navy, retiring as a Lt. Cmdr. in North Charleston, SC, where he made his home for almost 50 years.

In his civilian life, Gene continued to work as an electrical engineer for several companies, retiring from SAIC (Science Applications International Corp.) in 2014. His Irish roots were reflected in his love for Celtic music. In his free time, he enjoyed building computers and doing his own maintenance and repairs on his and his daughter's cars. He was a fan of boxing and track and field.

He is survived by a daughter, Lisa Dailey of Durham, NC and son, Gene Jr. and his wife Lynda, of Southern Pines, NC.

He was preceded in death by his parents, his wife Colleen and daughters Julia and Margaret.
To order memorial trees or send flowers to the family in memory of Eugene "Gene" Owen Dailey, please visit our flower store.