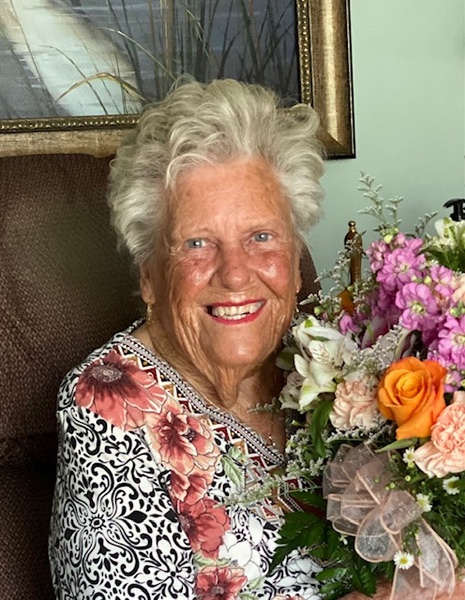 Ethel was born March 5, 1929 in Arkansas City, Kansas, daughter of the late Glenn E. Cleveland and Jewel McDonald Cleveland. She was a graduate of Chicora High School, served as a substitute teacher at Remount Road Elementary School, and became a receptionist for Dr. Charles Banov until retirement. She was a life member of Park Circle Presbyterian Church. The family wishes to extend their appreciation to Home Instead's caregiver Debra Bell and Lutheran Hospice.

In lieu of flowers, memorials may be made to: The Village at Summerville, 201 W. 9th North Street, Summerville, SC 29483 or The Charleston Animal Society, 2455 Remount Road, North Charleston, SC 29406, or a charity of one's choice.

To order memorial trees or send flowers to the family in memory of Ethel Cleveland Wilson, please visit our flower store.
Send a Sympathy Card