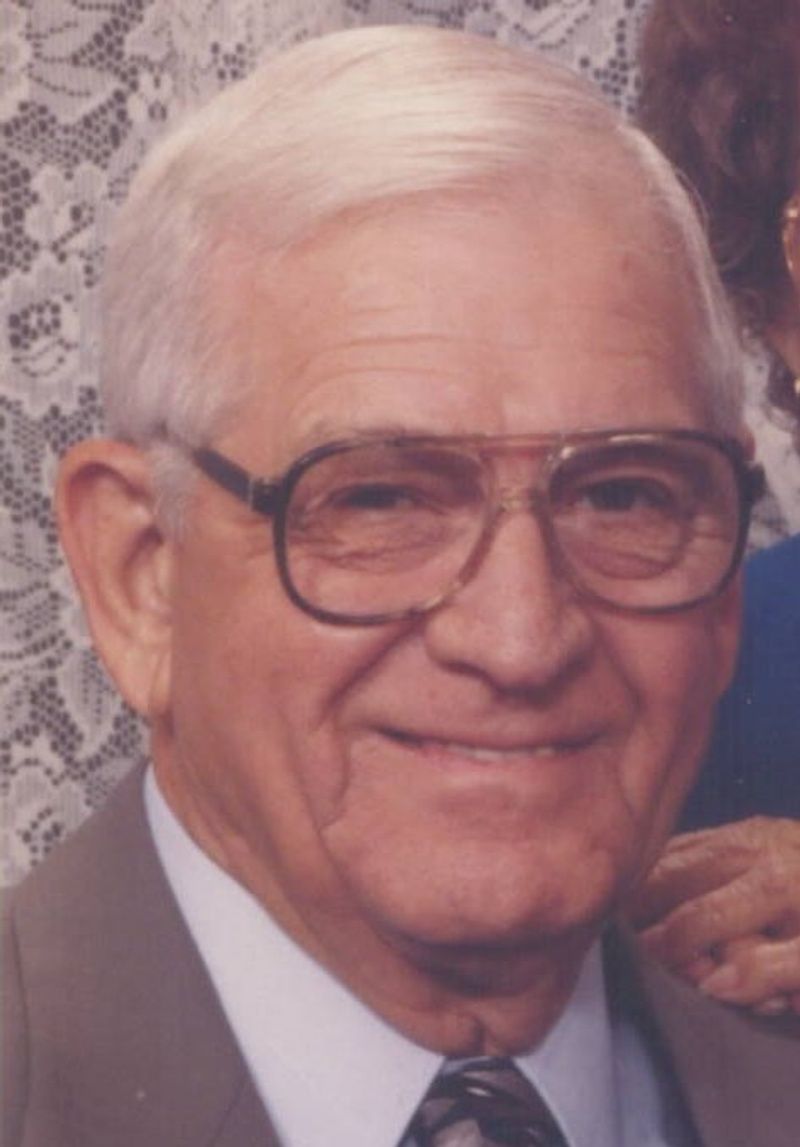 Ernie was born March 6, 1926 in Savannah, GA, one of six children of the late Angus M. and Agnes M. Williams.Ernie was a member of Faith Assembly of God Church in Summerville, SC. He faithfully served his country during World War II and for part of that time served abroad on an aircraft carrier in the Pacific. Ernie reentered the military service during the Korean War. Once he returned home he began his career at the electric and gas company. Ernie then pursued his life-long career in the civil service at the Charleston Naval Shipyard. During his tenure he received several awards and many deserved promotions. Ernie retired from the Charleston Shipyard to enjoy a 32 year long retirement beginning in June 1988.