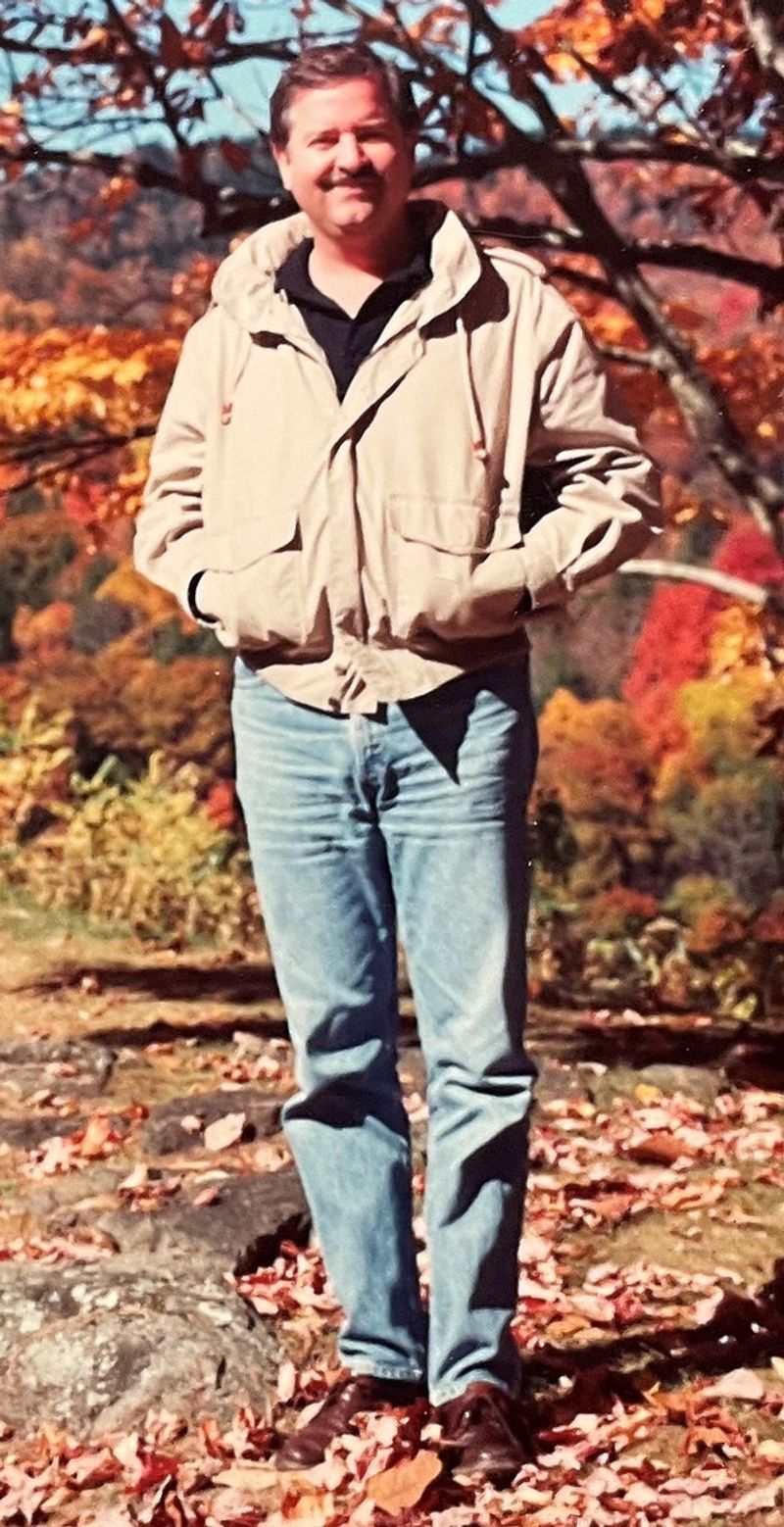 Ernest S. "Tripp" Compton III, 68, of Charleston, South Carolina died on Monday, October 18, 2021 at MUSC after a brief illness. A Celebration of Life Service will be held at a later date. Arrangements by J. Henry Stuhr, Inc. Downtown Chapel.

Tripp was born June 25, 1953 in Charleston, South Carolina, son of the late Ernest S. Compton, Jr. and Elizabeth Wertz Compton. He was a 1971 graduate of Middleton High School and attended the University of South Carolina. In his early career, Tripp worked as an insurance agent alongside his father at The Equitable Insurance Agency. He also worked as a real estate salesman with both Daniel Ravenel Real Estate and Remax, and was most recently employed by Jubilant RadioPharma's Charleston office.

Throughout his life, Tripp was service-minded and deeply cared for people in need. He volunteered with many organizations including the Jaycees, Sierra Club, Camelia Society (Past President), SC Guardian ad Litem Program, and most recently, the American Red Cross.

Well liked by his many friends from all walks of life, Tripp cherished those friendships above all else. He will be dearly missed by all who knew him well.

Memorials may be made to the American Red Cross, 8085 Rivers Avenue, Apt F., North Charleston, SC 29406.
To order memorial trees or send flowers to the family in memory of Ernest S. "Tripp" Compton, please visit our flower store.