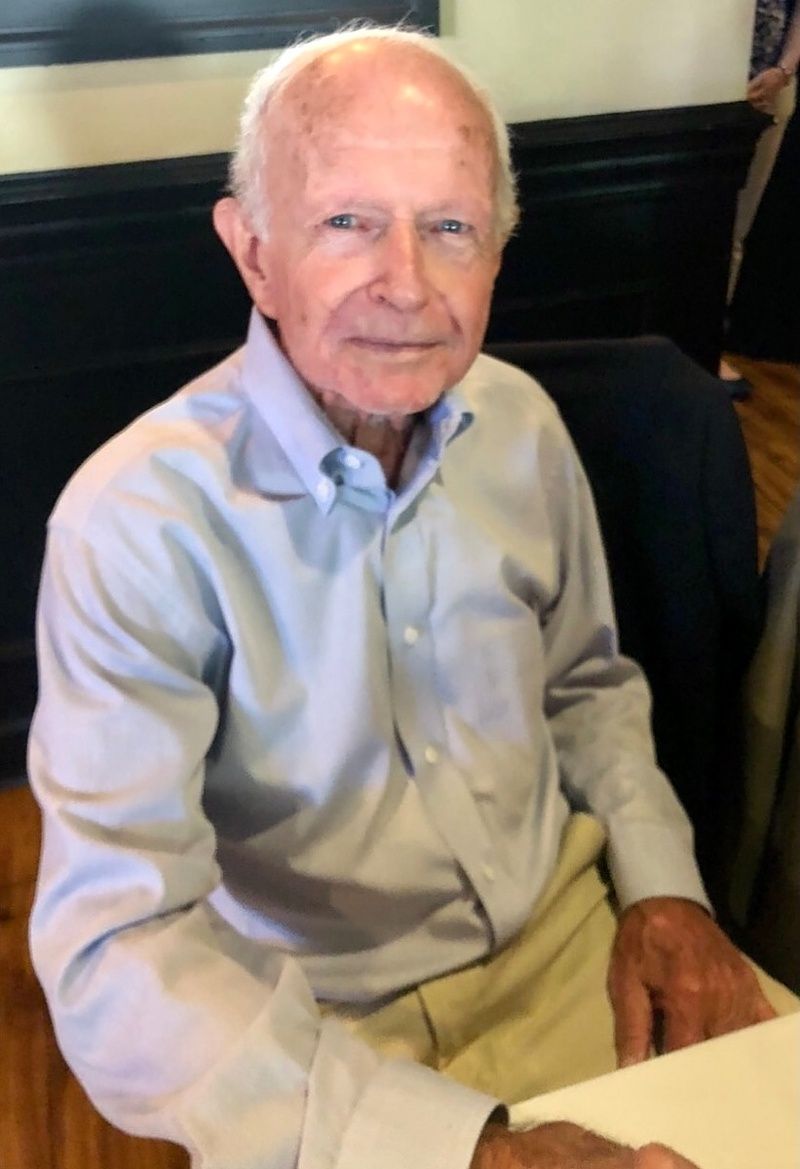 Erle Johnson Davis, 86, of Summerville, South Carolina, entered into eternal rest on Monday, February 14, 2022. His Funeral Service will be held Saturday, February 19, 2022 in the J. Henry Stuhr Inc., Downtown Chapel, 232 Calhoun Street, at 2:00 pm. The family will receive friends prior to the service in the Downtown Chapel beginning at 1:00 pm.

Erle was born June 4, 1935 in Savannah, Georgia, son of the late Arthur Curtis Davis and Mildred Johnson Davis. Erle graduated from The Citadel in 1957 and served in the U.S. Army. He was a passionate distance runner and in his earlier years, after his shift at the gas station on the Ashley River downtown, would run from there to Mullet Hall, (a distance of about 18 miles!) where he would camp overnight with friends. Erle was also an avid daylily gardener and state Table Tennis Champion who also competed in the U.S. Open.

Memorial donations may be made in Erle's honor to Trinity United Methodist Church, where he was a member as a boy and then returned in his senior years. It is there that he met his wife Jan and married her on their shared birthday.
To order memorial trees or send flowers to the family in memory of Erle Johnson Davis, please visit our flower store.