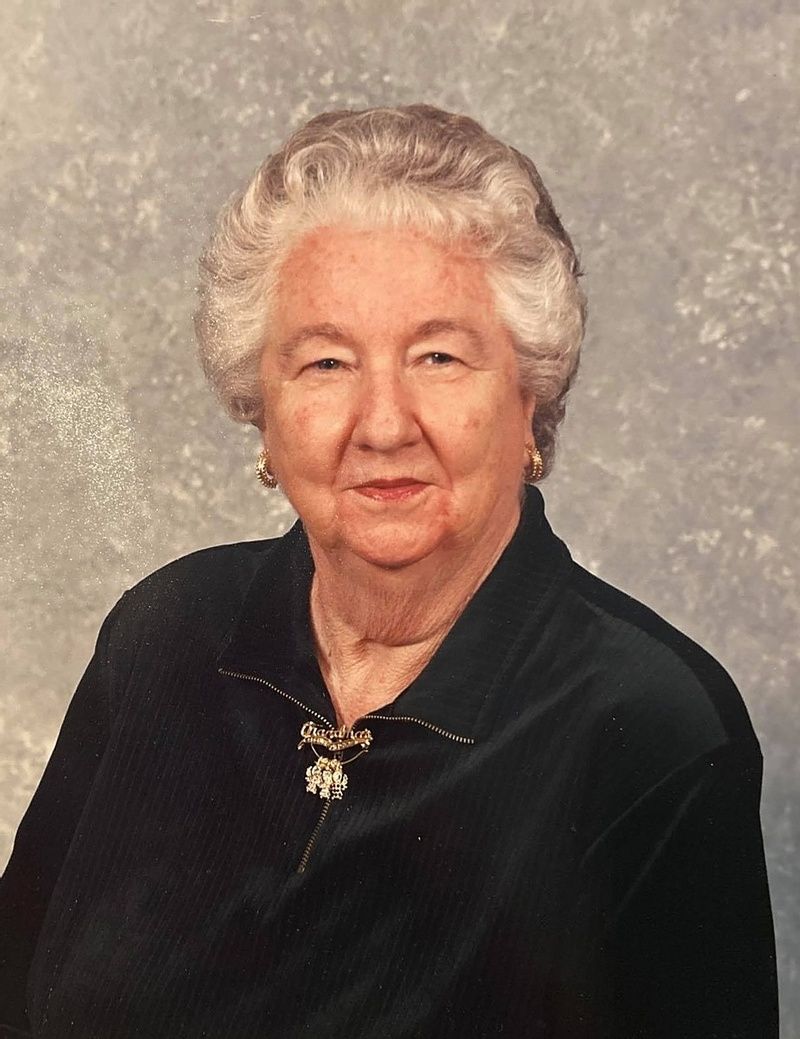 On July 19, 1930, Eloise was born to the late William McDowell Nesmith and his wife Lattie Pearl Bartell (Nesmith, South Carolina). The youngest of 12 children, Eloise cultivated a patient and hardworking nature working on her parents' farm during her childhood. Her family actively participated at Nesmith Baptist Church, where she came to know the goodness and kindness of Jesus Christ. Eloise modeled and shared this love with all who knew her. She attended Indian Town High School in Williamsburg County, South Carolina. A studious young lady, she became a member of the National Beta Club and graduated in 1947. As a young adult, she moved to Charleston, South Carolina, and began her career as a Southern Bell telephone operator (now AT&T).

Eloise married her departed husband, Charles Ricardo Tucker Jr., on October 15, 1950. She became an active member of James Island Baptist Church serving as a counter, donating funds for several stained-glass windows, singing in the choir, and delivering food to those unable to leave their homes. Many saw her cleaning up the churchyard before services or after storms. While in Charleston, she met and married her late husband, Andrew "Andy" Joseph White, on March 14, 1976. She retired from Southern Bell in 1983 from the position of supervisor at age 55.

Eloise loved spending time with friends and traveling the country with Andy in their customized Chevrolet van. She especially loved visiting family in California. She was an avid fan of Clemson Tiger football and Atlanta Braves baseball. She opened her home graciously to any friends or family who wanted to watch games with her. She had an affinity for hummingbirds and spent hours watching the many feeders around her home in Riverland Terrace. Eloise was a voracious reader and could often be found thumbing through pages in her den. She loved her children and grandchildren to bits and pieces, making sure they knew it with countless hugs and laughs.

Memorial donations may be made to Saint Jude Children's Hospital in Eloise's name, or flowers may be sent to J. Henry Stuhr Funeral Home.
To order memorial trees or send flowers to the family in memory of Eloise Nesmith White, please visit our flower store.