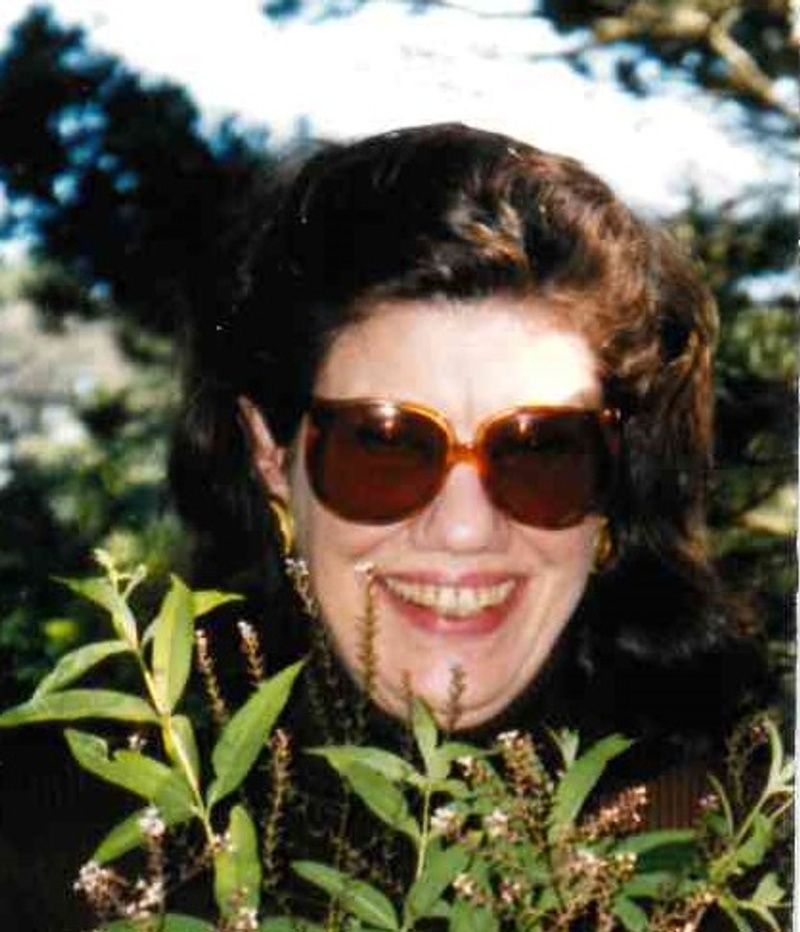 Born in Omaha, Nebraska, on March 24, 1932, to Grace Loomis Battle and Richard Thomas Battle, Liz lived in many places around the world. After spending her childhood in Chattanooga, Tennessee and graduating from the Girls' Preparatory School there, she graduated from Radcliffe College in Cambridge, Massachusetts, and then lived in New York City, Manila, Jakarta, and Singapore with her then husband, Daniel Roberts.

Years after her return to New York City from Southeast Asia, she graduated from the Brooklyn Law School and practiced law for Dewey Ballantine LLP. After living in New York City and Southampton, NY, she then moved to Charleston, SC, in the Spring of 2012.

Her passions were the opera and flower arranging. She was the first female President of the Metropolitan Opera Club in NYC as well as a past Board Member of SpoletoUSA in Charleston. Her flower arrangements won awards as a member of the Southampton Garden Club and adorned her tables as she entertained in NYC, Southampton, and Charleston. She was a Social Member of the Meadow Club in Southampton, NY, and the Colony Club in New York City.

Memorial donations may be made to St. Philip's Church in Charleston, SC or any charity of your choice.
To order memorial trees or send flowers to the family in memory of Elizabeth Loomis Battle, please visit our flower store.