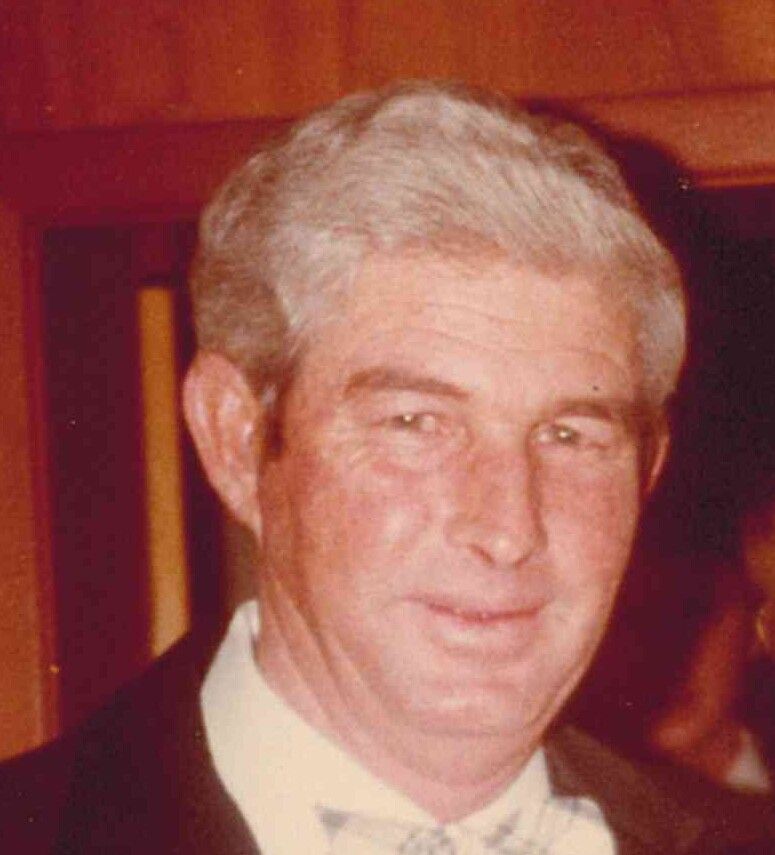 He grew up in "the village" and thoroughly enjoyed his youth with all of his cousins and friends. He enjoyed riding his horse down to Doe Hall, rowing out to the Cape with friends to fish for the day and rowing back in the evening, and hunting ducks. Growing up in the 1940's was tough, and when his mother would send him down to Doe Hall to get some ducks for Sunday dinner, he might be given 4 or 5 shells and was expected to come home with at least two handfuls. Horry graduated from McClellanville High School and was a proud member of the basketball team that won the state championship two years in a row. That's right; from the little town of McClellanville, they travelled all over the state and would play anyone who would play them. From there, he went on to Presbyterian College for four years and majored in Economics. After college, he served his country for two years in the Army.

Horry joined his father and uncle in the family marine construction business (R. L. Morrison & Sons, Inc.) in 1957 and never looked back. He thoroughly enjoyed working on the water…especially all the people he met in his travels up and down the coast. "Capt. Horry" as he was affectionately known by his employees loved all things marine construction, especially tugboats, barges, and cranes. The bigger they were, the more he liked them. He would show up on jobsites well into his 80's to see how things were going. When problems arose, he was a tremendous source of guidance and a voice of experience. He helped many an engineer "understand" his job a little better albeit in a very straightforward fashion. Political correctness was not a part of his vocabulary.

After retiring, he and Dorothy did quite a bit of traveling across the U.S. and to visit family in Australia and Ireland on numerous occasions. Horry enjoyed gardening at Doe Hall and throwing a cast net for shrimp out at the Cape in the fall, and cutting firewood. He and his brother "Sonny" measured a man's wealth not by money, but by quarts of shrimp in the freezer, amount of fat lighter stumps in the woodpile, and bottles of bourbon in the cabinet.

He is survived by his daughter, Susan Lackey and husband Mike of Spartanburg, SC; a son, Michael H. Morrison and his wife Mary Louise of Mount Pleasant; and his grandchildren, Eliza Lucas Apple (Ben) and Michael Horry Morrison Jr. and his fiancé (Lauren); and two great grandchildren, Emma and Jackson whom he loved dearly. He was a lifelong member of St. Andrews Church and a member of the Agricultural Society of South Carolina. He is predeceased by his wife Dorothy Daunt Morrison, a brother Harrington W. Morrison Jr (Sonny) and a sister Martha Shuler.

The family wishes to express their gratitude to Capt. Horry's friends who kept him entertained after Dorothy's passing, especially Punch Smith, John and Nan Herron, Rosamond Lawson, and his physical therapist/adopted daughter Nicki Chester. He was a great father, husband, and friend and will be sorely missed.
To order memorial trees or send flowers to the family in memory of Elias Horry Morrison, please visit our flower store.