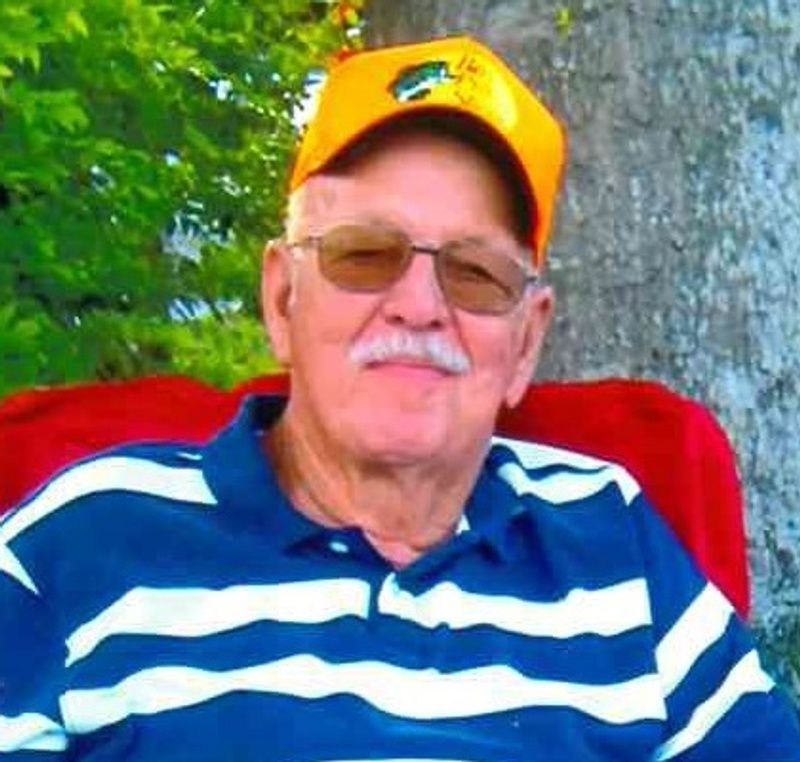 Edward was born April 10, 1941 in Charleston, South Carolina, son of the late Edward Clifton Browder, Sr. and Mary Gaines Browder. He worked at the Charleston Naval Shipyard during the Cold War as the Group Nuclear Director, proudly serving under President Ronald Reagan. He retired as Planner and Estimator for the Shipyard, after nearly 35 years of service. In his free time he enjoyed camping, restoring antique vehicles, traveling and cruising.

In lieu of flowers, memorials may be made to Pet Helpers, 1447 Folly Road, James Island, SC, 29412 .
To order memorial trees or send flowers to the family in memory of Edward Clifton Browder, please visit our flower store.