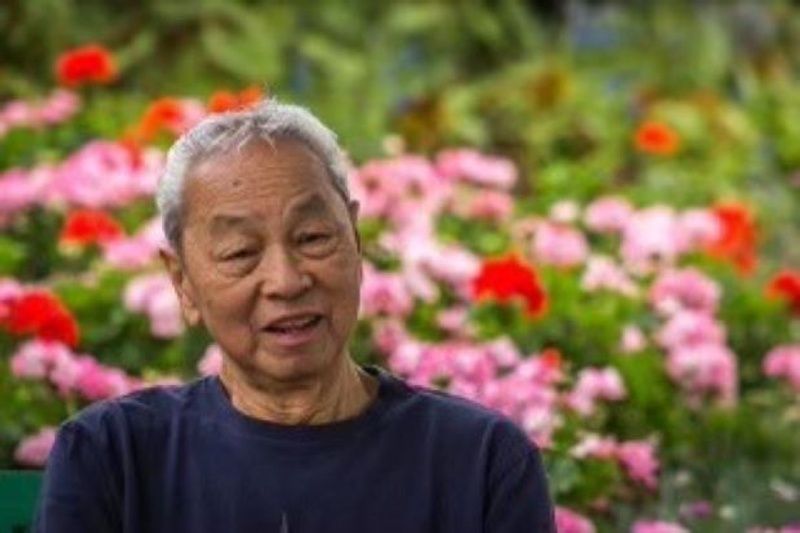 Edgardo was born October 25, 1935 in Kawit, Cavite, Philippines, a son of the late Benigno Cate and Mercedes Encarnacion Cate. He joined the U.S. Navy in 1957 and proudly served our country until his retirement in 1978. He brought his young family to the United States and selflessly worked to achieve his American dream. The eldest of ten children, he began working at age 13 to support his family and kept his professional work ethic until the very end. He contributed to the happiness of his family, but it spread to his extended family whose lives would have been drastically different but for his personal sacrifices.
He and his wife raised four college-educated children and was an example of character and integrity for his family and the Filipino community. He made his grandchildren and great-grandchildren endure his dry humor and endless jokes that only he understood, but they laughed anyway.
After proudly serving in the military, he then worked and retired from Logistics at Lockheed Martin in Goose Creek, S.C. He was one of the founders of the Cavitenean and Associates of Charleston; a mason at the McArthur Masonic Lodge #427; a member of the Omar Shriners; served as an usher at St. John the Beloved Catholic Church in Summerville, S.C.; and as a bailiff at the Berkeley County Judicial Center.
He is survived by his wife Livie; daughters Daisy (Stephen) Pridgen and grandsons Matthew (Liz) and great-grandchildren, Hawkins, and Morgan; and Kevin; Jocelyn (Ned) Ginsburg and granddaughter, Alex; sons Edgar and Ronnie (Megan) and grandsons, Lucas, and Ryan; a brother and sisters and numerous nieces and nephews.

Memorials may be made to St. Jude Children's Hospital or to the Shriners Hospitals for Children, Greenville, S.C.
To order memorial trees or send flowers to the family in memory of Edgardo E. Cate, please visit our flower store.