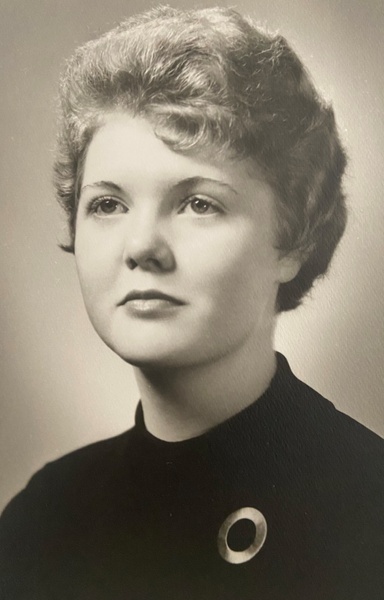 Edda was born June 7, 1943 in Wise County, Virginia, daughter of the late Benjamin F. Webb and Odeyne Bolling Webb. Edda graduated from J.J. Kelly High School in Wise, Virginia and received her Bachelor of Science from the former Clinch Valley College, now the University of Virginia at Wise. She received her Masters in Education from Virginia Tech. Edda was a retired teacher from Norton Elementary School in Norton, Virginia.

In addition to her parents, Edda is preceded in death by her step-son, John Winkles; and her parents-in-law, Homer and Marie Winkles.

Memorial donations may be made in Edda's honor to Kids Central, Inc. Donations may be mailed to 5345 Esserville Road, Norton, VA 24273, and additional instructions can be found on their website at https://kidscentralinc.com/.

To order memorial trees or send flowers to the family in memory of Edda Webb Winkles, please visit our flower store.