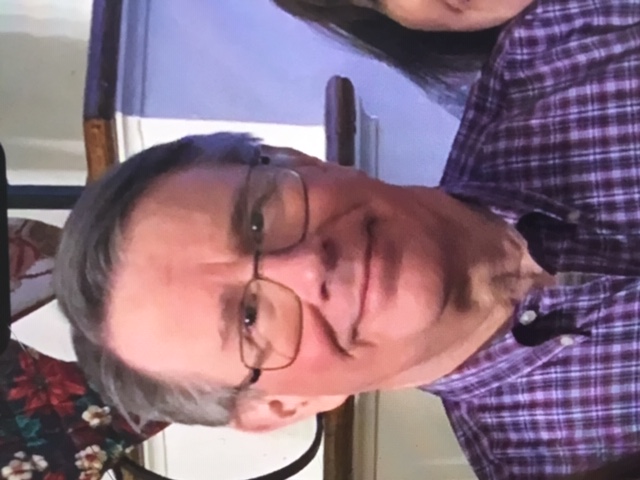 Mark was born January 21, 1954 in Brookfield, IL, son of the late Robert James McLaughlin and Marjorie Kieber McLaughlin. Known for his commanding knowledge of the medical field and love for playing bridge, “Dr. Mac” was an esteemed and decorated Colonel in the United States Air Force. He began his career in the military at the Naval Regional Medical Center in Charleston in 1976, after having graduated from Pennsylvania State University and Jefferson Medical College. He retired in 1997 from the Air Force Medical Corps and began his second medical career with East Cooper Family Practice and Roper St. Francis Hospital, where he was beloved by his staff and his patients. At work and at home, Mark was a compassionate caretaker; he dedicated his life to taking care of those he loved whether they were family members, friends, or patients.

To order memorial trees or send flowers to the family in memory of Dr. Mark Alan McLaughlin, please visit our flower store.
Send a Sympathy Card