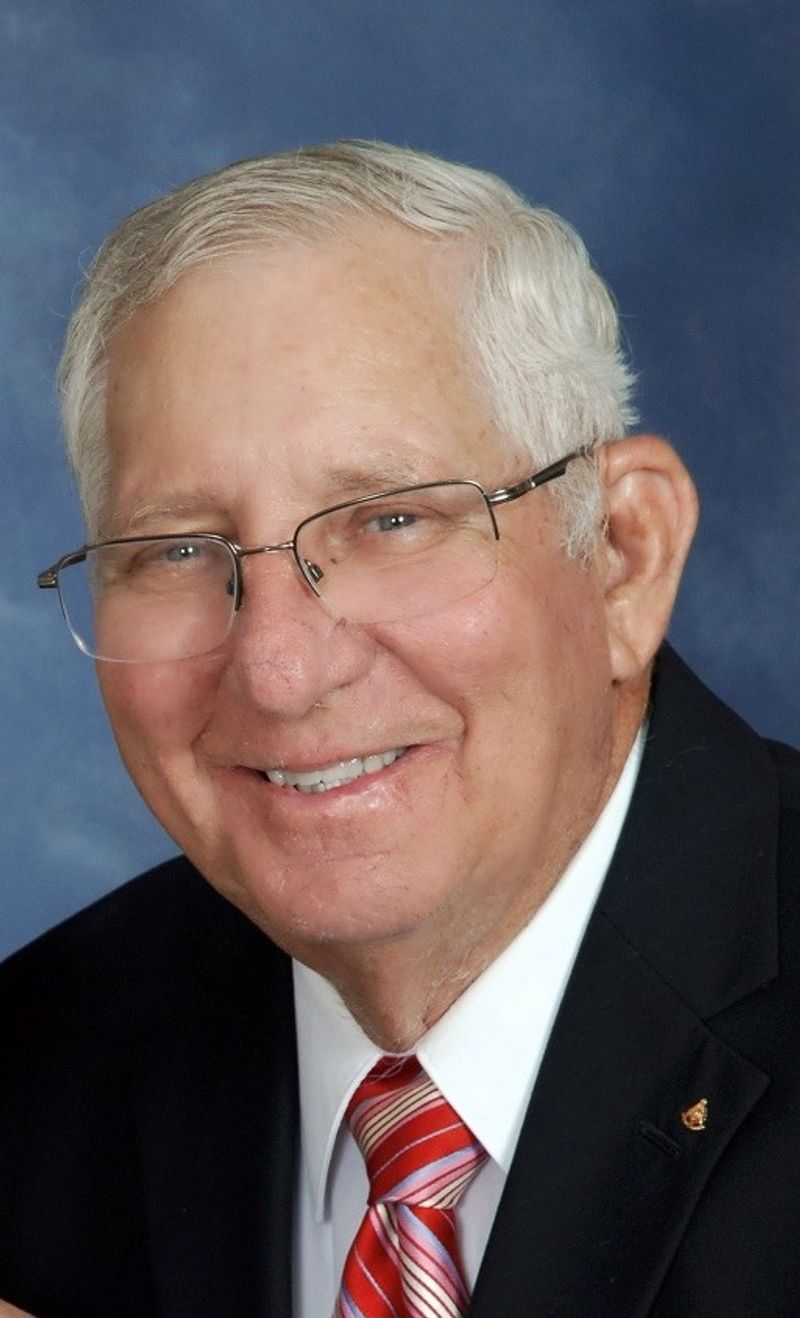 Douglas Richard Mellichamp, 77, of Mount Pleasant, husband of Susan Ilderton Mellichamp, entered eternal rest Tuesday, June 1, 2021. A memorial service will be held on June 4, 2021 at Mount Pleasant Presbyterian Church at 11:00 am. The family will greet friends in the Fellowship Hall immediately following the service. For those unable to attend, the service will be live-streamed at www.mppc.net. An interment will be held at a later date. Arrangements by J. Henry Stuhr, Inc. Mount Pleasant Chapel.

He was a graduate of Murray Vocational High School in 1962. He graduated with a four-year apprenticeship at the Charleston Naval Shipyard. He served as medic in the SC Army National Guard from February 1964 - March 1970 (Sargent E-5) headquartered in Mount Pleasant, SC. He worked at the Charleston Naval Shipyard from June 1963 until June 1981. He transferred to SUP SHIPS (Supervisor Shipbuilding Conversion and Repair) from June 1981 - June 1994. He was Life Member of Etiwan Masonic Lodge #95 A.F.M. and served as Worshipful Master in 1975 and served as Secretary for many years. After retirement, Douglas applied his adept repair skills in helping neighbors and fellow church members by providing quality and trustworthy service. His role as a "handyman" was not focused on fees, but was always about being there to help someone else. He also worked weekly as a starter ranger at the Patriots Point Golf Course from 1994 until 2020.

Douglas was an active member at Mount Pleasant Presbyterian Church and served as Deacon and Elder. For many years, you would find him in the toddler room comforting the little ones waiting for their parents. He faithfully served on the "Pacesetters" board for many years providing handmade name tags for everyone at the monthly dinners. He served on the Building and Grounds Committee using his handyman talent wherever needed. He was a volunteer for the Hope House and a faithful usher, always ready and willing to serve.