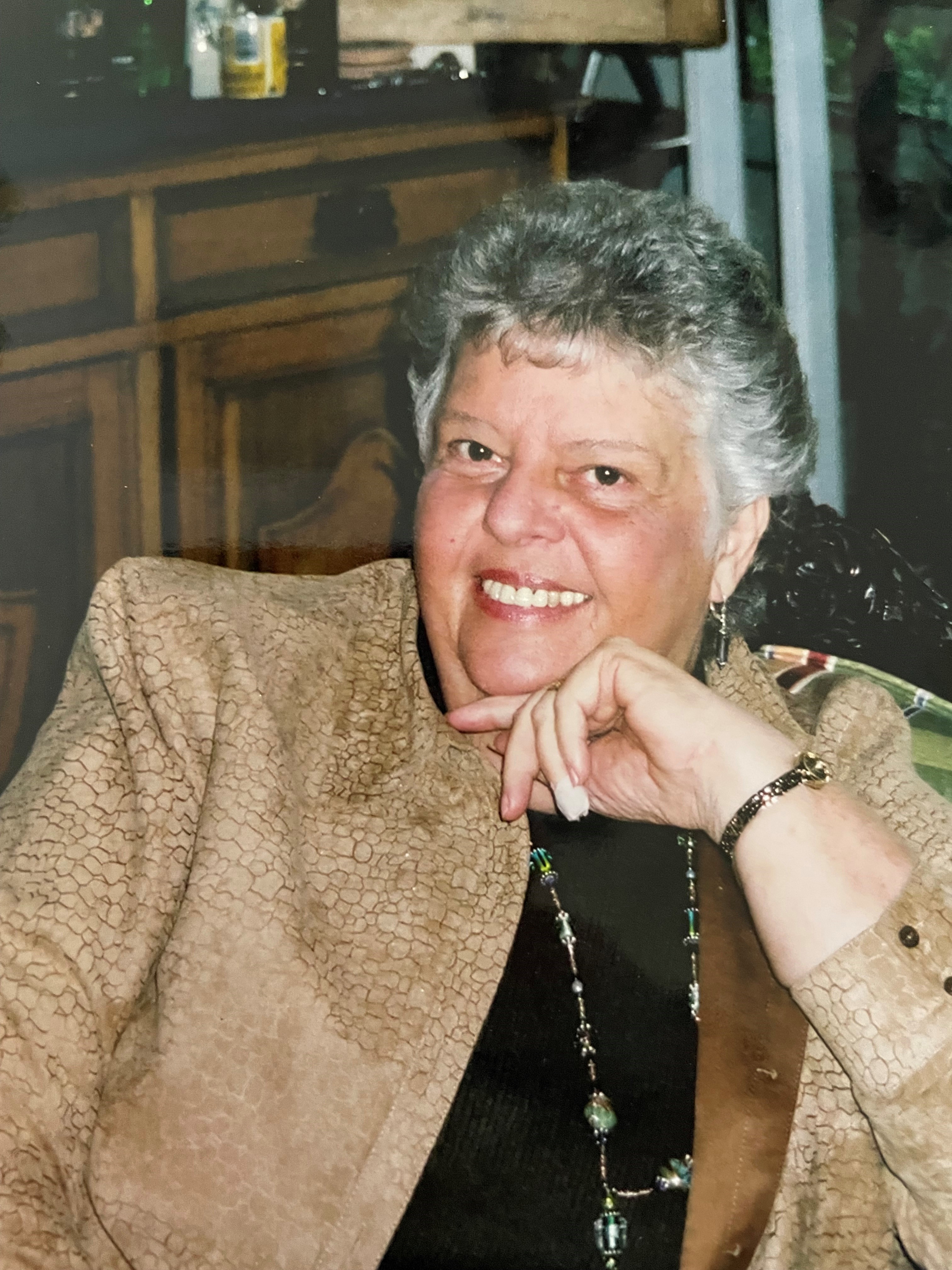 Dorothy Rand Weiner, 85, of Charleston, South Carolina, wife of Howard Charles Weiner, passed away on Saturday, June 18, 2022. Her graveside funeral service will be held Monday, June 20, 2022 in the Emanu-El Cemetery (Maryville) at 11:00 am. Arrangements by J. Henry Stuhr, Inc. West Ashley Chapel. The service will be live streamed and can be found by visiting the following link: https://www.youtube.com/user/StuhrFuneralHome

Dorothy was born May 24, 1937 in Ellenville, New York, daughter of the late Abraham Rand and Eva Schindler Rand.  Dorothy was a loving and beloved daughter, sister, wife, mother, grandmother, and great-grandmother (GiGi) in addition to being a long-time educator, entrepreneur, community leader, and mentor. She was very active in Hadassah and ORT, serving as President within both, and earning national leadership recognition. She was also active in Sisterhood, Hospice, and Hope Lodge, and was a child literacy volunteer. Dorothy was passionate about the American Cancer Society, serving many roles and retiring as a Regional Director. She created friendships wherever she went and was a dear friend to many in both New Jersey and her adopted home of Charleston.

Memorial donations may be made in Dorothy's honor to the American Cancer Society, https://www.cancer.org/involved/donate/memorial-giving.html or to the Charleston Hope Lodge, https://donate3.cancer.org/?campaign=hopelodgecharleston

To order memorial trees or send flowers to the family in memory of Dorothy Rand Weiner, please visit our flower store.
Send a Sympathy Card