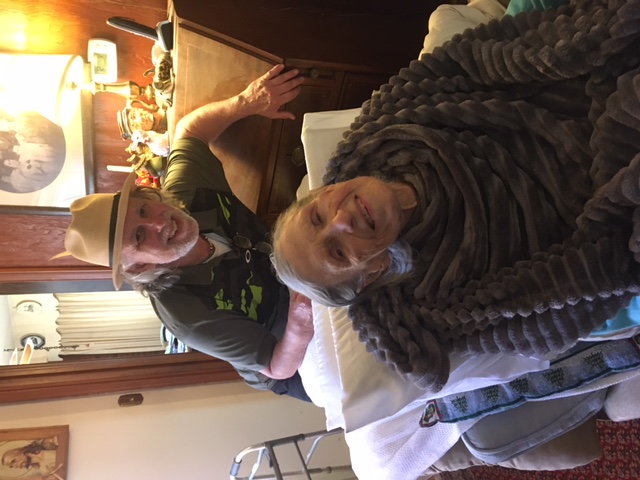 God's faithful servant, Dorothy Adele Rudolph Verdugo, 98, of Mount Pleasant, SC, wife of the late Major John David Verdugo, USAF (Ret.) departed in peace Friday, April 29, 2022, in the comfort of her own home of over sixty-five years. (Made possible by the weekly visits of Francena her personal caregiver and kind ear of over eleven years and also her recently deceased physician, Dr. Mark McLaughlin). Her Funeral Service will be Saturday, May 14, 2022 at the J. Henry Stuhr Inc., Mount Pleasant Chapel 1494 Mathis Ferry Rd. at 11:00 am. Interment will follow at Mount Pleasant Memorial Gardens. The family will receive friends one hour prior to the service.

Dot (Dottie) was born September 26, 1923, in St. Louis, Missouri, daughter of the late George B. Rudolph and Adele Storck Rudolph. Raised during The Great Depression, Dot graduated from Webster Groves HS and was raised in the Missouri Synod Lutheran Church where she taught Sunday School for many years. During and after WWII she worked at the Federal Reserve Bank in a position traditionally occupied by men. It was during this period that she and her older sister Mildred would attend the very popular USO dances. This is where cultures crossed and the big city German girl met her to be, handsome Hispanic husband, an Army Infantry soldier from the desert of southern Arizona just returned from the battle fields of Europe. She continued teaching Sunday school as her husband trained for the switch from US Army enlisted to US Air Force commissioned officer at nearby Scott AFB. Her husband became quite taken by the simple Lutheran foundation of "By faith you are saved." So motivated by this that when the young couple transferred to the Houston TX area, they helped support a mission church. Many more mission churches were to follow with the help of military transfers: San Antonio, TX; Tokyo, Japan; Okinawa, Japan; Charleston, SC; Cambridge, England; Cardiff, Wales; Fayetteville, NC; Summerville, SC and West Ashley, SC. Unfortunately, even with all of their previous efforts, their church has apparently fallen victim to the prevalent downturn of many such institutions. The family reached out to her church, but it seems that her church was unable to minister to her in the last seven years of her life.

Dot spent most of her life performing the hardest occupation, that of Homemaker and mother to her two sons. In the early years her husband was often away on military duty. Some students from Wando HS may remember her substitute teaching from around the mid 1970's to the mid 1980's. She remained very active after semi-retirement and her husband’s death in 2001, even going to the Military Officers Association of America dances and driving around in her Buick until her ankle injury at the age of 87. She is survived by her two sons, David Wayne Verdugo of Mount Pleasant, SC, and John Anton Verdugo of Bangkok, Thailand; four grandchildren, dalas Verdugo of Portland, OR; Stacey Coleman (Lee) of Barcelona, Spain; Sierra Marie Verdugo (Nikolas Berezniak) of Albuquerque, NM and Anton Mateo Verdugo of Albuquerque, NM and one great-grandchild, Jordi Bliss Verdugo Coleman of Barcelona, Spain. She is preceded in death by her sister Mildred Marie Rudolph, and her brother George Rudolph. Memorials may be donated to East Cooper Meals on Wheels, P.O. Box 583, Mt. Pleasant, SC 29465, ecmow.org, and Respite Care of Charleston, 1605 Harbor View Rd., Charleston, SC 29412, respitecarecharleston.org