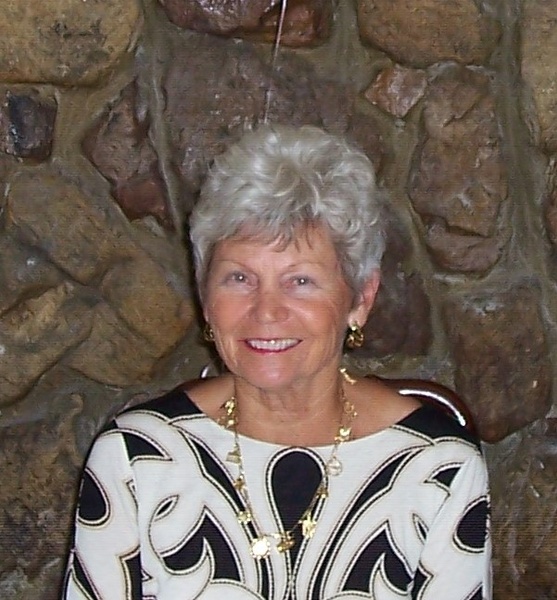 Dorothy “Dot” Oliver Sharpe, 89, of Isle of Palms, South Carolina, long time resident of Dalton, Georgia, and wife of Sylvester Hamilton Sharpe “Jack” went to be with her Heavenly Father on Saturday, July 9, 2022.  A memorial service at Grace Presbyterian Church in Dalton, GA will be held at a later date.

Dot was born September 17, 1932, in Waynesboro, Georgia, daughter of the late Robert Walter Oliver and Dorothy Dicks Oliver.  She graduated from Georgia State College for Women and with her husband, Jack, made a home for their children Lynne and Stephen.  Dot was a devoted wife of 63 years and a loving and playful grandmother and great grandmother, affectionately known as “Mama Dot” and “Dot Dot”.  Her Christian faith was very important to her.  She was a lifelong Presbyterian, and one of the founding members of Grace Presbyterian Church in Dalton, GA.

Known for giving back to her community, Dot was a volunteer at her local hospital for over 25 years, delivered meals to the elderly, and also worked with mission groups in several countries.  Dot was an avid tennis player for most of her life, having played on league championship teams in Georgia, South Carolina, and Tennessee.  She was an accomplished bridge player and enjoyed working both crossword puzzles and jigsaw puzzles.  Dot had a passion and love for all dogs, and one of her favorite things to do was walking on the beach collecting shells.

To order memorial trees or send flowers to the family in memory of Dorothy "Dot" Oliver Sharpe, please visit our flower store.
Send a Sympathy Card