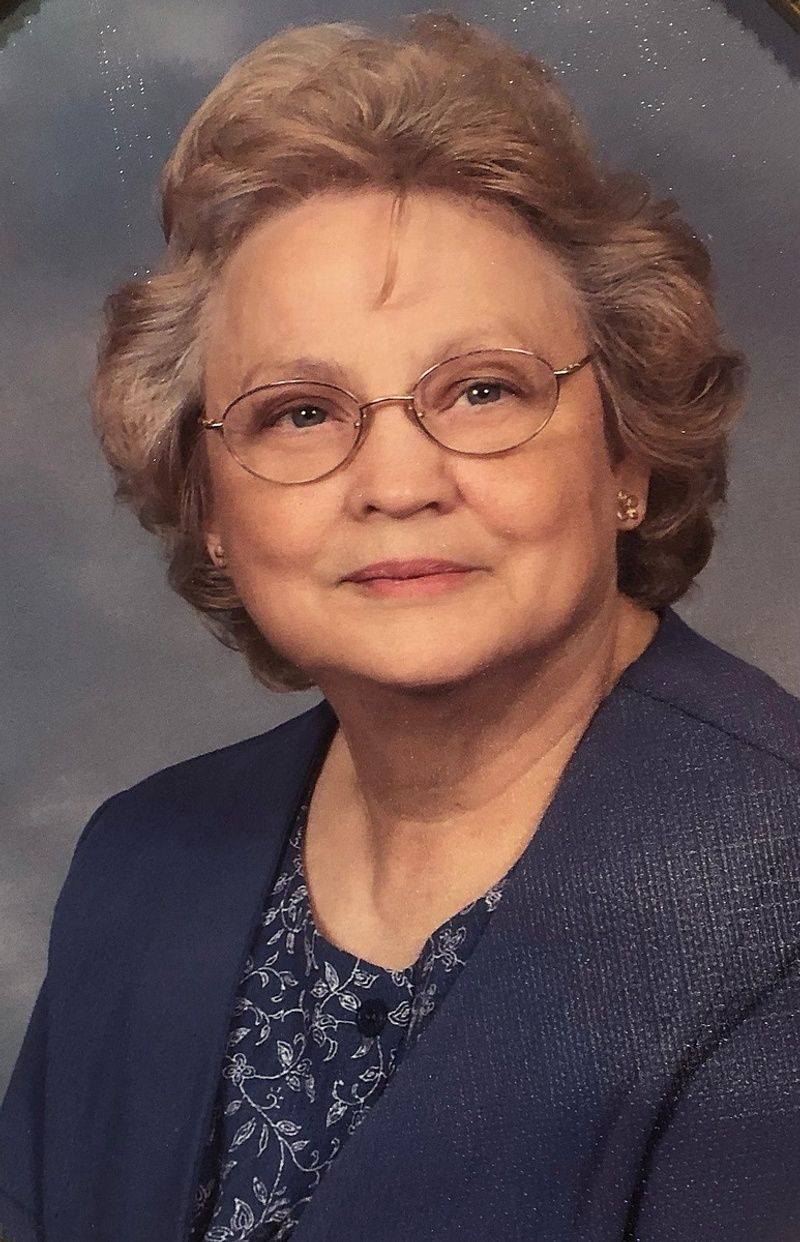 Dot was born May 30, 1934 in Cairo, Georgia, daughter of Norman Thomas Kelly and Thelma Butler Kelly. She was a retired Chief of the Fire Prevention Education Division with the Charleston, SC Fire Department.

Dot received her Associates Degree in Fire Science from Midlands Tech Institute. She served as Assistant Chief in the Fire Inspection and Arson Investigation Division of the Charleston, SC, Fire Department. Dot was active in the American Business Women's Association, the Memminger Hall Garden Club, and the Ladies Auxiliary of the Woodmen of the World.

She was a member of Pinecrest Baptist Church where she was active for many years and also served as the Historian. Dot was a detail oriented woman, who was also very smart, loving and caring.

In addition to her husband, Dot was preceded in death by her sons Billy Hutchinson and Randy Hutchinson.

In lieu of flowers, memorials may be made to Pinecrest Baptist Church.
To order memorial trees or send flowers to the family in memory of Dorothy Jean "Dot" Hutchinson, please visit our flower store.