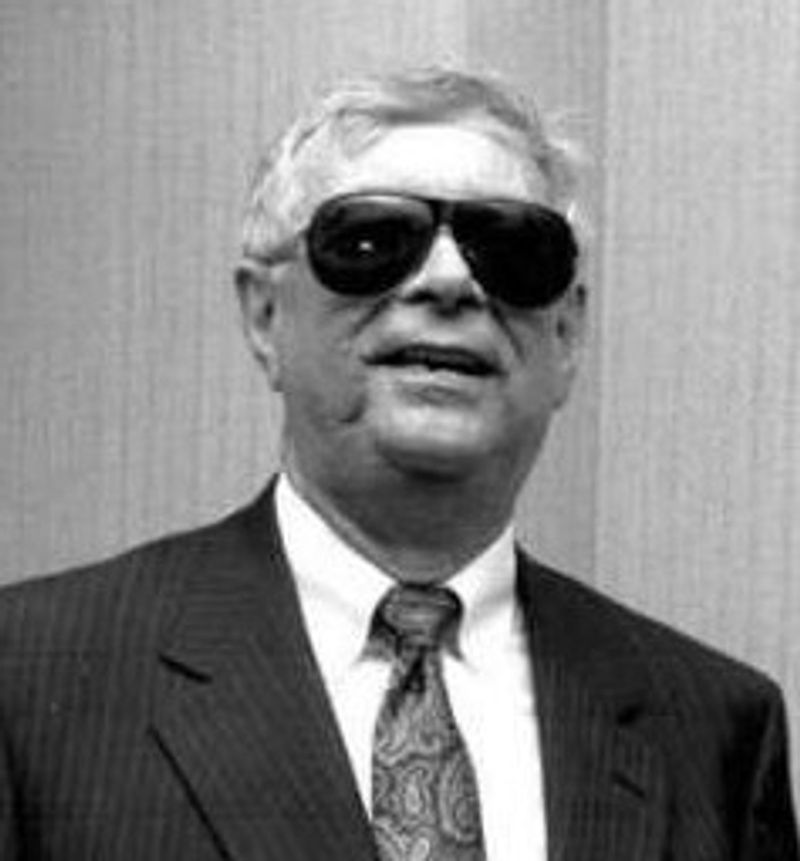 A native of Dyersville, Iowa, Wedewer was badly wounded in combat during World War II while serving as an infantryman with the 99th Infantry Division, resulting in his being a double-amputee with total vision loss. After two years of recovery from his wounds, Wedewer went on to receive his bachelors and masters degrees from the University of Missouri. While there, he married Marabeth Swanson. They later moved to Florida where Wedewer eventually became the Director of the Florida Division of Blind Services in 1974 and served until his retirement in 1989.

As the director, Wedewer was a transformative leader in improving the ability of those with vision loss in Florida, and nationwide, to access social services, training, and employment. Among his many accomplishments as director, Wedewer co-founded the Conklin Davis Center for the Visually Impaired in Daytona Beach, Florida, pioneered a breakthrough claims representative training program with the Social Security Administration, and created a highly successful public-private partnership with the Florida Agencies Serving the Blind to provide regional services to those with vision loss.

In 1994, Wedewer was appointed by President Bill Clinton to the Committee for Purchase from People Who Are Blind or Severely Disabled, and he was later appointed by Florida Governor Lawton Chiles to the Florida State Commission on Transportation for the Disadvantaged.

In addition to his numerous other awards, in 2002, Wedewer was inducted by the American Printing House for the Blind into the Hall of Fame for Leaders and Legends of the Blindness Field. For his World War II service, including combat in the Battle of the Bulge, Wedewer was awarded the Bronze Star and two Purple Heart medals, and earned the Expert Infantryman Badge and Combat Infantryman Badge.

Don enjoyed revelry with family and friends, a good bourbon and cigar, fishing, reading everything from religious texts to murder mysteries, and the Miami Dolphins.

Wedewer is survived by his wife of seventy-one years, Marabeth, a daughter and four sons, and seven grandchildren, and nine great grandchildren.

A funeral service will be held on Saturday, February 26th, at 2:00 p.m. at the Bishop Gadsden Chapel, 2 Bishop Gadsden Way, Charleston, South Carolina 29412.

At a later date, a committal service will be held in Tallahassee, Florida.