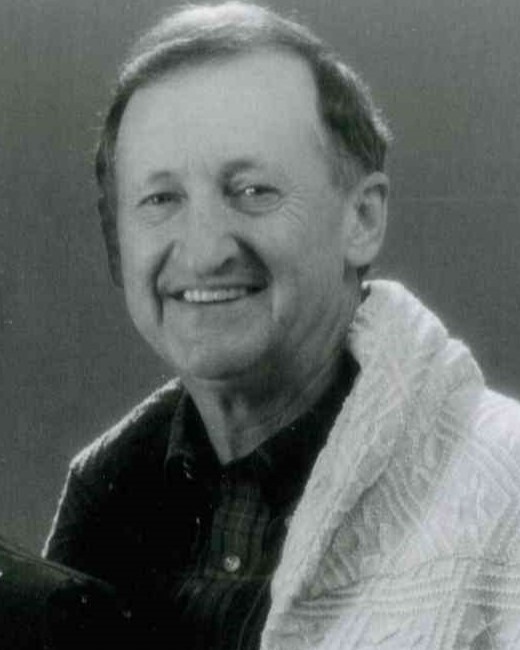 Don was born January 15, 1934 in Grantsburg, Wisconsin, son of the late Lee Reed and Mary Zimbrick. He was a Physician Assistant and attended PA school at the University of North Dakota. He joined the army in 1950 and retired in 1994 as a CW4. Prior to joining the military, he was a Pharmaceutical Rep. In 1972, he moved to Windom, Minnesota where he was the first Medex and became known as "Medex Reed". In later years, he moved to Los Angeles, California where he worked at the VA Hospital as well as Des Moines, Iowa where he taught the PA Program at the University of Osteopathic Medicine Health Science and was a family practice Physician Assistant. In 1988, Donald and his wife moved to Charleston, South Carolina. While in Charleston, he worked at Emergicare, interviewed PA students at MUSC, worked in several family practice clinics, and volunteered in the pharmacy on Joint Base Charleston. After retirement, Donald traveled to various parts of South Carolina to perform Sea School physicals.

Don was an avid Minnesota Viking fan and loved watching football. He enjoyed his cars, earning him the nickname "Hot Rod". He also enjoyed bird watching, hunting, fishing, reading, and loved spending time with family and friends. He touched many with his kind heart and infectious smile, heaven gained a special angel.

In addition to his wife, Don is survived by his daughters, Amy Brabham (Mark), Wendy Gravley, Theresa, and Amber; sons, Jason Reed and Marshall Reed; sister, Joan Kimball; sisters in law, Julie Reed and Linda Reed; and many grandchildren and great grandchildren. In addition to his parents, Don was preceded in death by his daughter, Dawn Byerly; brothers, Bob Reed and Al Reed; and a sister, Molly Reed.

In lieu of flowers, memorial donations may be made in Don's memory to Blessed Sacrament Catholic Church or the American Heart Association.

To order memorial trees or send flowers to the family in memory of Donald Lee Reed, please visit our flower store.

Send a Sympathy Card
In memory of Donald Lee Reed, please consider making a donation to one of the following charities: