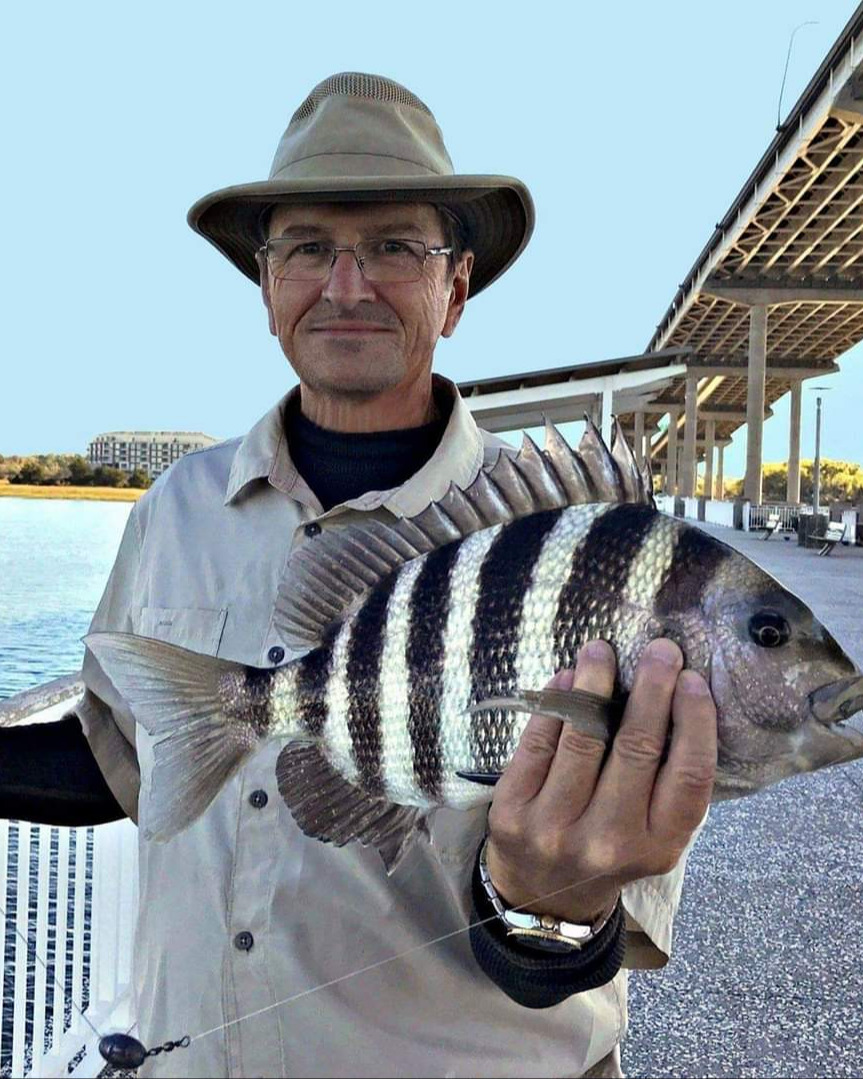 Don was born January 12, 1950 in Somerset, Kentucky, son of Mildred Flynn Childers and the late James Mounce.  He faithfully served his country in the United States Air Force for 26 years, until his retirement.  After retiring from the Air Force, he worked at the Charleston Air Force Base until his "2nd retirement" 15 years later.  Don had many duties during his time of service, ranging from Engineering and Technical services, to being an Aircraft Maintenance Superintendent and working with the C-17 aircraft.  Once fully retired, his favorite pastimes were playing golf and fishing off of the Mount Pleasant Pier.  He was also an avid fan of Kentucky Wildcats basketball and the Cincinnati Reds baseball.  He will be greatly missed by his loving family and friends.

He was preceded in death by his father, James; step-father, Frank Childers and two brothers, Bob and Bill Wesley.