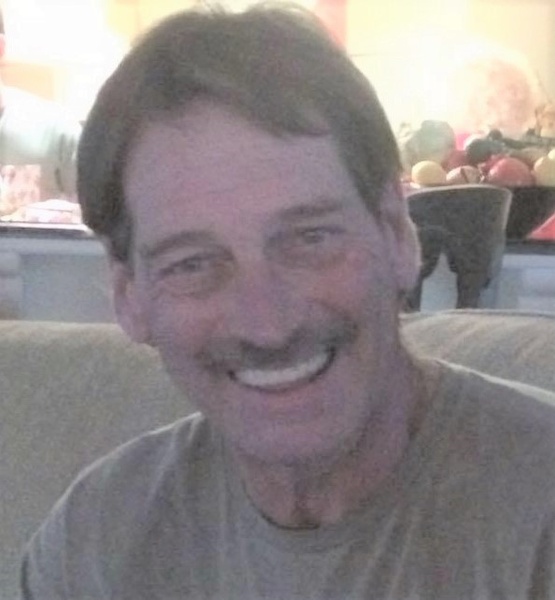 Donnie was born March 14, 1957 in Moncks Corner, SC, son of John Cecil Savage, Jr. "Jack" and Barbara Hood Savage Dangerfield (Donald).  He graduated from North Charleston High School. He retired from Westvaco and worked at Atlantic Packaging before his illness.

He loved to spend time with his grandchildren, play cards, fish, and watch NASCAR.

He will be sorely missed by his daughter. He will forever be her Champ and Warrior.

To order memorial trees or send flowers to the family in memory of Donald "Donnie" Wayne Savage, please visit our flower store.
Send a Sympathy Card