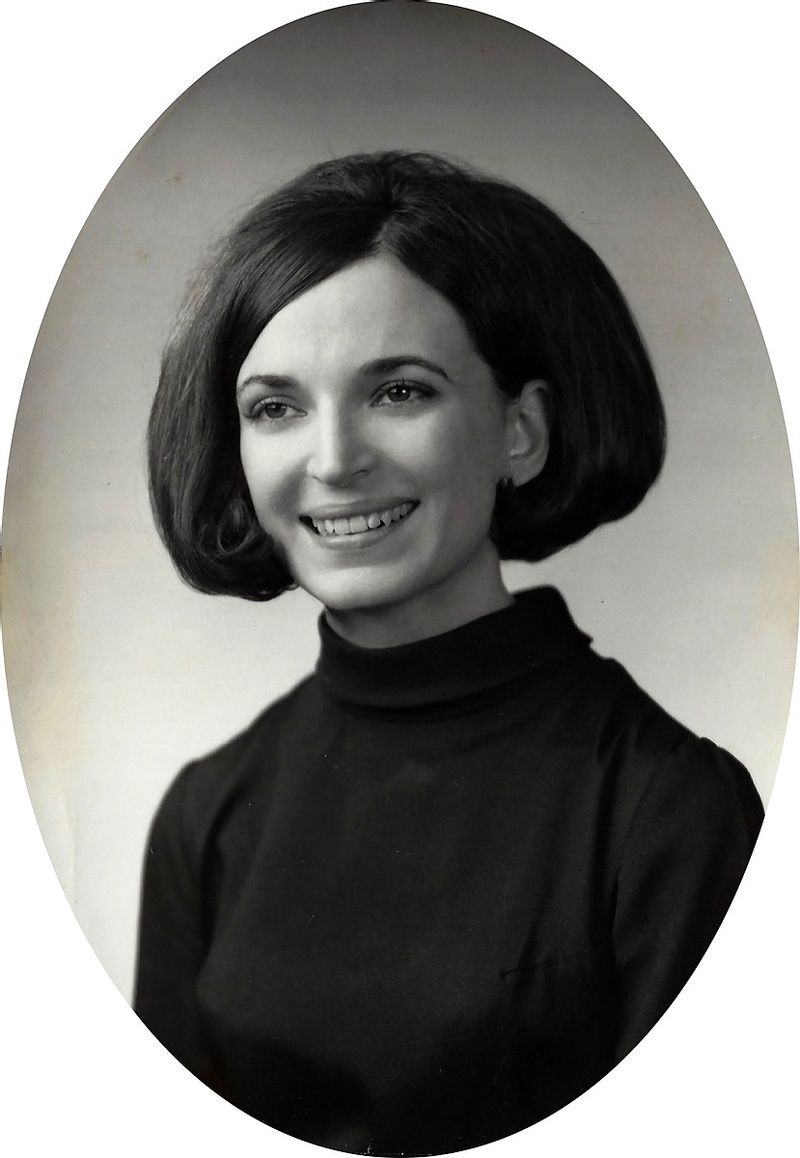 Dianne Rauch Karig, 76, Isle of Palms, passed away peacefully, surrounded by her loved ones, on July 19, 2021.

Born and raised in Columbia, South Carolina, Dianne graduated from Brookland-Cayce High School in 1963. She attended the University of South Carolina-Columbia and graduated with a Bachelor of Science in Pharmacy in 1968.

When she entered pharmacy school in 1963, less than 10 percent of the students were women. She and other female students were trailblazers in the pharmacy profession, a field now heavily populated by women, overcoming lower salaries and discriminatory treatment in the workplace.

A second-generation Gamecock, she was a decorated student at Carolina and a member of the American Pharmacists Association, the Rho Chi Honor Society, Kappa Epsilon and Alpha Order. She also worked part time as a student pharmacist at the State Hospital. Following graduation, she completed a pharmacy residency at MUSC and worked as a pharmacist at Emory Hospital in Atlanta.

She returned to MUSC to work as a unit dose decentralized pharmacist on the pediatric floor, a novel practice concept at the time. It was while working at MUSC that she was set up on a blind date with Dr. Arnold Walter Karig, whom she married on July 31, 1971. The newlyweds made their home on Isle of Palms, where they resided together for more than 50 years.

After dedicating many years to raising her two children, Kristen Dianne Karig Day and Dr. David Karl Karig, she worked at Sea Island Comprehensive Health on John's Island and later as a pharmacy consultant for the Charleston County Home Health Service.

In honor of her achievements, the Dianne Rauch Karig Scholarship Endowment at the University of South Carolina College of Pharmacy was established in 2017 to encourage bright students to pursue careers in pharmacy and lessen their financial burden.

A 50+ year-member of First United Methodist Church, Isle of Palms, Dianne was grounded firmly in her faith. She was a devoted Bible scholar, completing all Disciple Bible Study levels and regularly attending a weekly Bible Study group for more than 20 years.

She was an avid amateur genealogist and spent countless hours researching her family history as far back as 14th century Germany. As a result of her efforts, she was granted membership in the Daughters of the American Revolution, a lineage-based membership service organization for women who are directly descended from a person involved in the United States' efforts towards independence.

Connections with her extended family in the Columbia area were important to Dianne throughout her life and she made a priority of staying connected with aunts, uncles and cousins over the years.

She loved to travel, and she and Arnold were blessed to able to see the world and visit all seven continents. One of her favorite adventures was a 2007 trip to the Holy Land, which included seeing the Church of the Nativity, the birthplace of Christ and visiting the Stations of the Cross.

Dianne will be remembered for her intelligence, elegance and grace, and her soft-spoken, kind demeanor. Her children remember her as a mother with an unwavering commitment to the Lord and her family, and are grateful to know of all the lives she touched.

She was preceded in death by her father, Jacob Elton Rauch and mother, Mae Long Rauch.

A celebration of her life will be held at 2 pm on Friday, July 23 at First United Methodist Church, Isle of Palms. Pastor Dr. Laura Parrish will officiate. The family will receive visitors following the service. All are welcome to attend and celebrate her life. A private family burial will be held at Mt. Pleasant Memorial Gardens.

The family would like to thank the team at Roper Hospice Cottage in Mt. Pleasant for providing compassionate and loving care for Dianne during her final days.

In lieu of flowers, memorial gifts may be made to the Dianne Rauch Karig Endowed Scholarship Fund at the University of South Carolina College of Pharmacy. (Checks may be made out to USC Foundations and mailed to USC Office of Gift Processing, 1600 Hampton St., Suite 736, Columbia, SC 29208) or First United Methodist Church Isle of Palms https://iopmethodist.com/online-giving
To order memorial trees or send flowers to the family in memory of Dianne Rauch Karig, please visit our flower store.