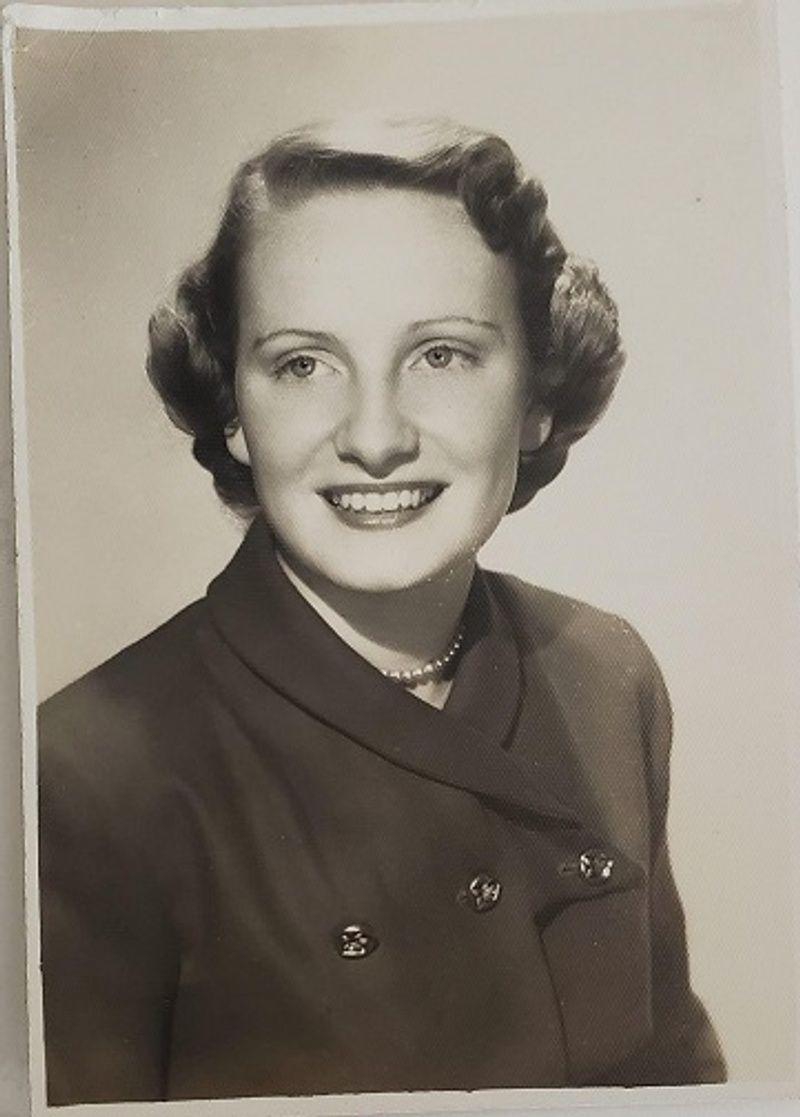 Diane was born on September 5, 1936 to Manning Reynolds Heisser and Elizabeth English Riley of Charleston. She was one of two children born to the Heisser Family and grew up in downtown Charleston where she studied dance and piano at an early age. Diane attended the Cathedral School and Bishop England High School. Upon graduation, Diane attended the College of Charleston where she pursued a Bachelor of Arts Degree in English. Diane was also a member of the Zeta Gamma Chapter of the Chi Omega Sorority at the College of Charleston.

Despite dancing into the hearts of many a young Citadel Cadet at the Military College's Tea Dances, Diane caught the eye of a young Naval Reserve Officer and Charlestonian, Edward Hutchinson Cochran, Sr., known affectionately to his friends as Chicken Head, and his family as Daddy Chick. The two were married and started a family as Ed pursued a career with the U.S. District Court as a United States Probation Officer in Charleston.

While raising three children, Diane worked as a professional organist, choir director and Realtor in the Charleston area. Her professional career as an organist started in her pre-teen years, playing for a wedding at the Catholic Cathedral on Broad Street in Charleston, while sitting atop a telephone book. The original organist was unavailable and young Diane was up to the challenge. She retired from playing the organ after over fifty years of faithful service to the community. Diane enjoyed reading, working in her expansive garden of camellias and azaleas and knitting. She spent much of her retirement years knitting and sewing blankets to give as gifts and to donate to local charities.

In lieu of flowers, the family requests donations to be made in her memory to a charity of one's choice or The Carter-May Home, 1660 Ingram Road, Charleston, SC 29407, an organization Diane felt strongly about.
To order memorial trees or send flowers to the family in memory of Diane Heisser Cochran, please visit our flower store.