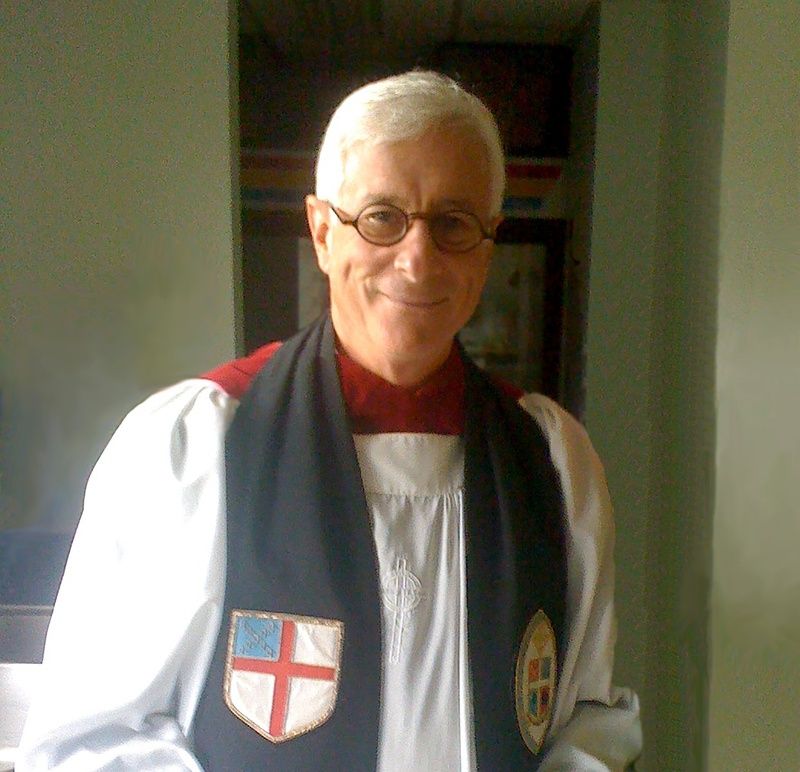 The Reverend Dr. David Anthony Williams died at home in Mt. Pleasant, SC on September 14, 2021. Diagnosed with Glioblastoma Multiforme (a brain tumor) this past March, he was cared for by Lutheran Hospice in his final weeks.

David was born in Pennsylvania in 1945, son of Percy and Clementine Salese Williams and grew up in Bucks County, Pennsylvania. He began playing the piano early in life and became an accomplished jazz pianist and musician. He charmed Linda Bready of Chalfont with his music. Years before they were engaged, she asked him to play piano at her wedding, and he did when they married in October 1970.

After graduating from DeSales University in 1969 he went on to earn advanced degrees from The Episcopal Theological School in Cambridge, MA and Andover Newton Theological Seminary and was ordained Priest in the Episcopal Diocese of Pennsylvania in January 1973. His first church was St. John's Church Lafayette Square in Washington, DC, known as the Church of the Presidents, where he was Assistant Minister from 1973-78, and later served at St. John's Episcopal Church in Georgetown. He also worked as a certified pastoral counselor and psychotherapist during his years in the greater DC area, with both the Pastoral Counseling and Consultation Centers and in private practice. David later moved to Charleston, SC in 2004 when he accepted a call to serve as Rector of St. Stephen's Church in Ansonborough. He was the Board President of the Charleston Area Senior Citizens, a member of the St. David's Society and was promoted to Commander of The Most Venerable Order of the Hospital of St. John of Jerusalem this past summer. After his retirement in 2015 he enjoyed volunteering at Fisher House Charleston which serves military families.

During his ministry he married over 150 couples, and performed many baptisms and funerals. After retirement David was always eager to step into a church as the visiting clergyman. His sermons were aimed to teach and to make the scripture reading relevant to the way we live and interact today.

David is survived by his wife, Linda; his sister, Bonnie Williams Flahive of Bedford NH; and his brother, Bob Williams of Doylestown, PA. His five nieces and nephews nicknamed him "Dr. Fun Socks" as he was always ready with wild socks, a laughing hug and an adventure. He had a boundless love for his dogs - Jessica, Abigail, Chelsea, Abigail II and Andy. Many friends commented, 'In my next life I want to be Uncle Dave's dog'. Always a strong swimmer, he also enjoyed scuba diving, ran the Marine Corps Marathon twice and was an avid cyclist. After retirement he took up competitive pistol shooting and worked diligently at refining his skills.

Memorial donations in David's name may be made to Fisher House Charleston, 150 Wentworth Street, Charleston, SC 29401.
To order memorial trees or send flowers to the family in memory of David Anthony Williams, please visit our flower store.