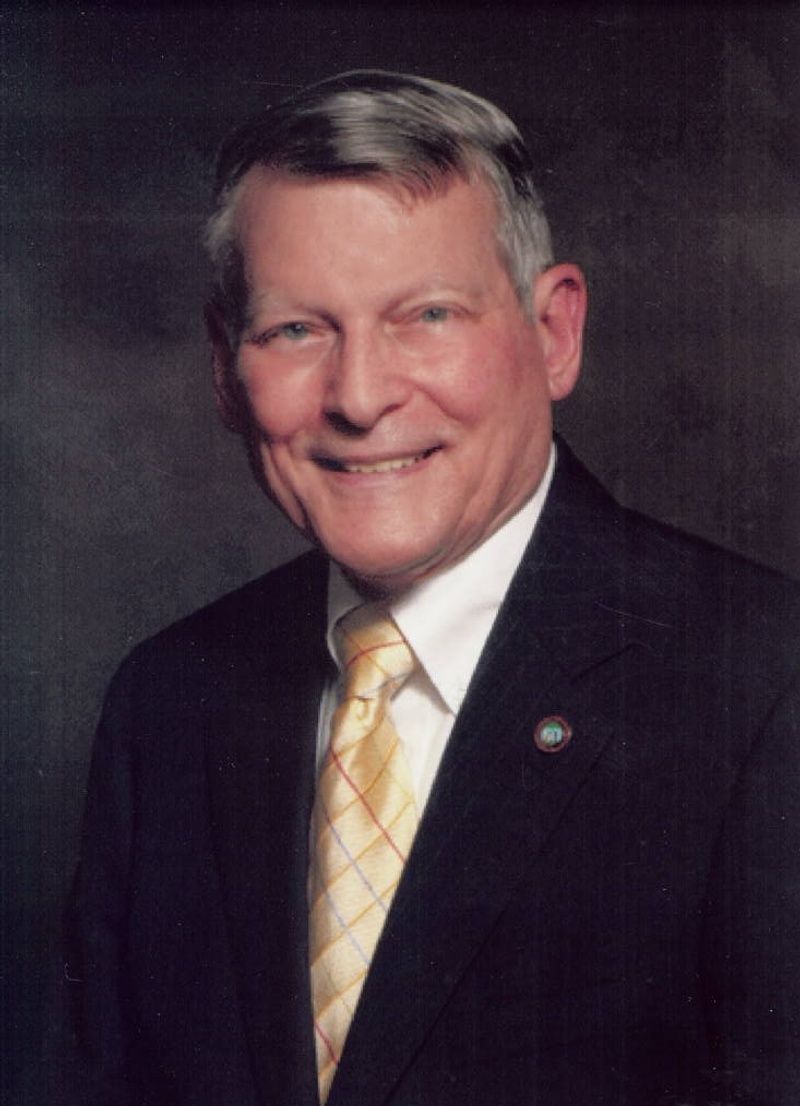 An expression of thanks and gratitude is extended to family, friends, doctors, and nurses at MUSC Hollings Cancer Center and all caregivers for the love and care provided to David during his final years fighting MDS (mylodisplastic syndrome).

David was born June 15, 1943, in Charleston, SC. He graduated from The High School of Charleston, 1961, and The Citadel, 1966, before being commissioned a Second Lieutenant in the United States Army Reserve.

During his early years he attended and was confirmed at St. John's Lutheran Church where he actively participated in various ministries and, as a Boy Scout in troops 3 & 50, sailing and racing sail boats in Charleston harbor. He taught junior sailing at the Charleston Yacht Club for several years. Delivering newspapers for the News and Courier and Evening Post while in grade school and high school provided him with an insight in serving people as well as the many activities and operations in the City of Charleston. As his interest in science developed, he spent years designing, building, and launching homemade rockets causing much concern to neighbors. He also actively participated in the family business, Sikes Radio Company, from an early age. While at The Citadel he led the effort to establish the Savas Bulldog Memorial for Major Sam M. Savas Jr, Class of 51. David Sikes was an energetic member of the Citadel sailing team as well as sailing team Captain and Commodore of the Citadel Yacht Club. In addition to racing sail boats, he was instrumental in growing the interest in racing and membership of the Club.

Following commissioning in 1966, he served with the 724th Maintenance Battalion, 24th Infantry Division in Munich and Augsburg, Germany until being sent to Fort Riley, KS, with the division's advance movement group. While there he served on the Division Staff and Division Support Command Staff before commanding Company D, 724th Maintenance Battalion. This was followed by 19 months in Vietnam where he served on the staff of the 1st Logistics Command, and commanded three maintenance units providing logistical support to combat and combat support units throughout Vietnam. The first unit was the largest maintenance company in Vietnam, the last one was in the 27th Maintenance Battalion, 1st Cavalry Division. Much of his time there required travel by road and air to many support bases and field locations.

After returning to the United States, he attended various Army schools and was commissioned in the Regular Army. Assignments followed with troops and in various industrial activities of the Army involved with contracting, industrial management, and program management. In the final related assignment, he served with the M1 Tank Program Managers Office as Chief of Logistics and Assistant Program Manager for Production. During the four years with the Program, David coordinated many aspects of various depot support programs and tank fielding as well as transition from initial production to surge/maximum production before reaching full rate production of the M1 tank. In going to full rate, it appeared possible to add extra tanks to the monthly schedule which would eliminate a full year from the multi-year plan. This recommendation was approved resulting in significant program savings.

Following four years with the US Army Inspector General Agency at the Pentagon he retired from the Army. David then worked for Computer Sciences Corporation (CSC) for 15 years consulting with numerous Defense programs. There he developed plans to execute a rigidly regulated program. During his years in Virginia, he led efforts to reactivate The Citadel Alumni Club of Greater Washington which resulted in the development of numerous popular events attended by several thousand alumni, family, and friends of The Citadel annually. These events frequently involved the South Carolina Congressional Delegation, other members of Congress, and the U.S. Joint Chiefs of Staff. He also served as the District Director for Virginia and Maryland for 13 years. During this time, through his tireless efforts, David helped build one, if not the most successful Citadel alumni club in the US. The Citadel Club of Greater Washington was recognized every year since the early 90s by The Citadel Alumni Association as a Gold Star club which is the highest rating. David Sikes helped hundreds of Citadel alumni make connections in government and the defense industry following their service to our country. Many owe their post military careers to Dave's efforts.

Upon his return to Charleston in 2004, he married The Reverend Sherry Owensby, who served as Chaplain at Franke at Seaside for many years.
David, not one to sit still for long, continued to be active in various ministries of St. John's Lutheran Church and served on the Vestry. He was involved with the German Friendly Society, serving on several committees, elected officer positions and president. He was an honorary life member of the Hibernian Society, life member of the Veterans of Foreign Wars, Military Officers Association of America and a member of the Washington Light Infantry, Arion Society, Deutscher Bruderliche Bund, and Association of the United States Army. David was also a founding member of the Philip Hanvey Memorial Committee who awards a sailing trophy to the outstanding young sailor in Charleston annually at the Carolina Regatta.

His memorial service will be held Saturday, July 10, 2021 in St. John's Lutheran Church, 10 Archdale Street, Charleston, SC, 29401 at 10:00 am. Interment will follow in the church cemetery with military honors. The family will meet guests on the portico afterward.