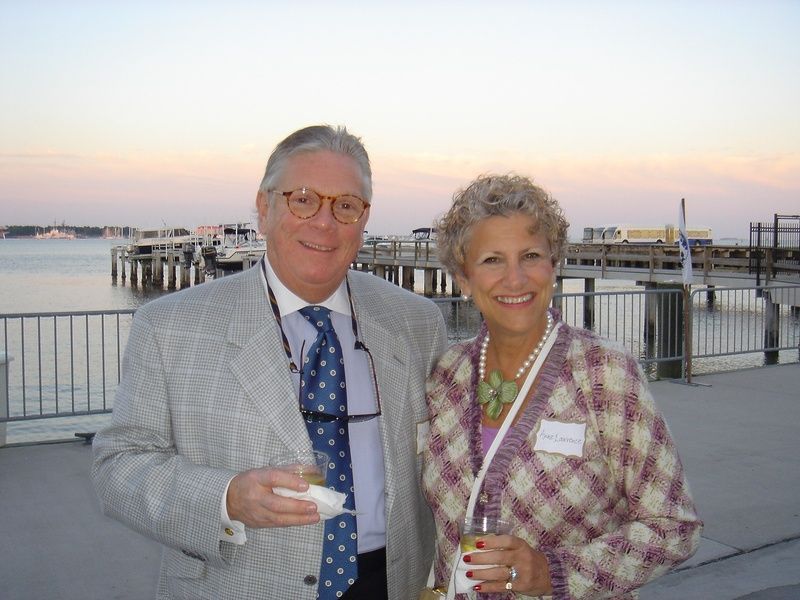 He was preceded in death by his parents, Eben Benjamin and Beverly Jarvis Lawrence.

While David was born in Warren, Ohio, he truly "lived" in the South, enjoying his life in Athens and Marietta, Georgia and Charleston, South Carolina. He was a graduate of Athens High School, and the University of Georgia, and a "Damn Good Dawg."

For over fifty years he led a distinguished career in Fine Menswear. David was only comfortable in a freshly starched shirt and dress pants, accompanied by Gucci Croc Loafers, no socks. He is a member of the "Old Friends Society." David represented some of the finest menswear labels including Hathaway, Christian Dior, Pierre Cardin, Burberry's of London, Aquascutum of London, Henry Jacobson, Fairway and Green, Peter Blair, Robert Jensen, Hickey Freeman, Nettleton, Drake's of London, House of Carrington, and Southwick.

While David's work took him to New York, London and Paris, he extensively traveled the South East. He had a talent of knowing where each Dairy Queen was located and never met a Varsity hot dog he did not love.

As a younger gentleman his life was consumed with his wife and two daughters. David made sure they were true ladies, both with private Women's College degrees and graduate degrees. He gave them a perfect life, being a Daddy to the very end. But later in life David found his true calling as a Granddad. His pride and joy were spending time with Henley and being proud of his Grandsons.

In lieu of flowers, please support your favorite fine Menswear Store with a new dress shirt and tie.
To order memorial trees or send flowers to the family in memory of David George Lawrence, please visit our flower store.