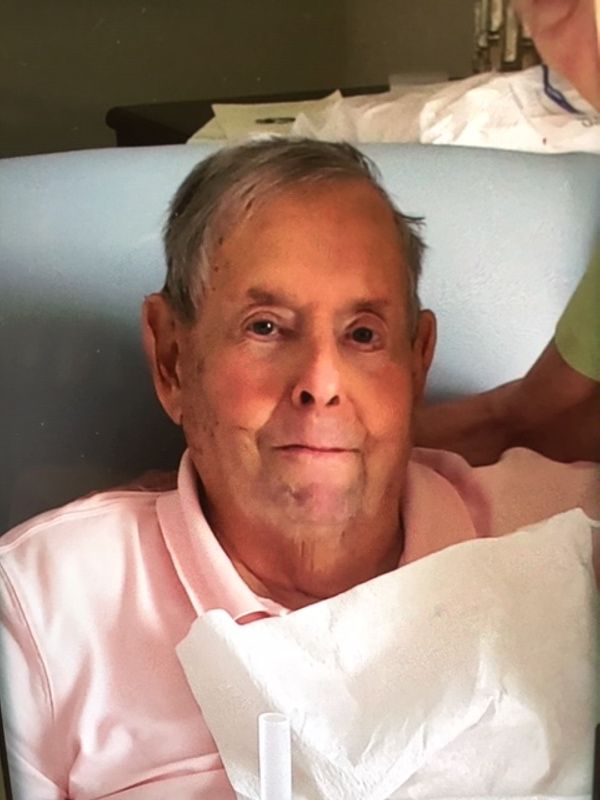 David Machemer Holmes, 88, recently of Charleston, SC, husband of 67 years to Sara Mae Harvey Holmes, entered into eternal rest on Thursday, August 26, 2021, with his wife and daughter at his side. A service will be held at a later date in the Holy Spirit Evangelical Lutheran Church of Charleston. Arrangements by J. Henry Stuhr, Inc. West Ashley Chapel.

David was born September 4, 1932 in St. Louis, MO, son of the late Donald Stone Holmes and the late Irma Amelia Machemer Holmes. He was a graduate of The Culinary Institute of America, and also served as a US Merchant Marine. David made his career in the food industry. He delighted in preparing delicious meals and spectacular baked goods for his family and friends, and loved to travel with his wife and friends. He shared with his children and grandchildren his passion for the outdoors, gardening, hunting, and fishing. David's sense of humor and storytelling will be remembered fondly by all. His legacy continues through his family's love of nature and travel, as well as their delight in a home-cooked meal shared with others. Most of all, those who knew him will miss his sparkling eyes, his kind demeanor, and the anticipation of his daily phone calls.

In addition to his wife, David is survived by his daughter, Karen (Craig) Holmes-Hoke; grandchildren, Abigale Elizabeth Hoke, Joshua David Hoke, and Amelia Sara-Jane Hoke; goddaughter, Dana Comly; and sister-in-law, Barbara Harvey as well as nieces and nephews. He was preceded in death by his son, David Holmes, Jr.; and brother, Donald Holmes.