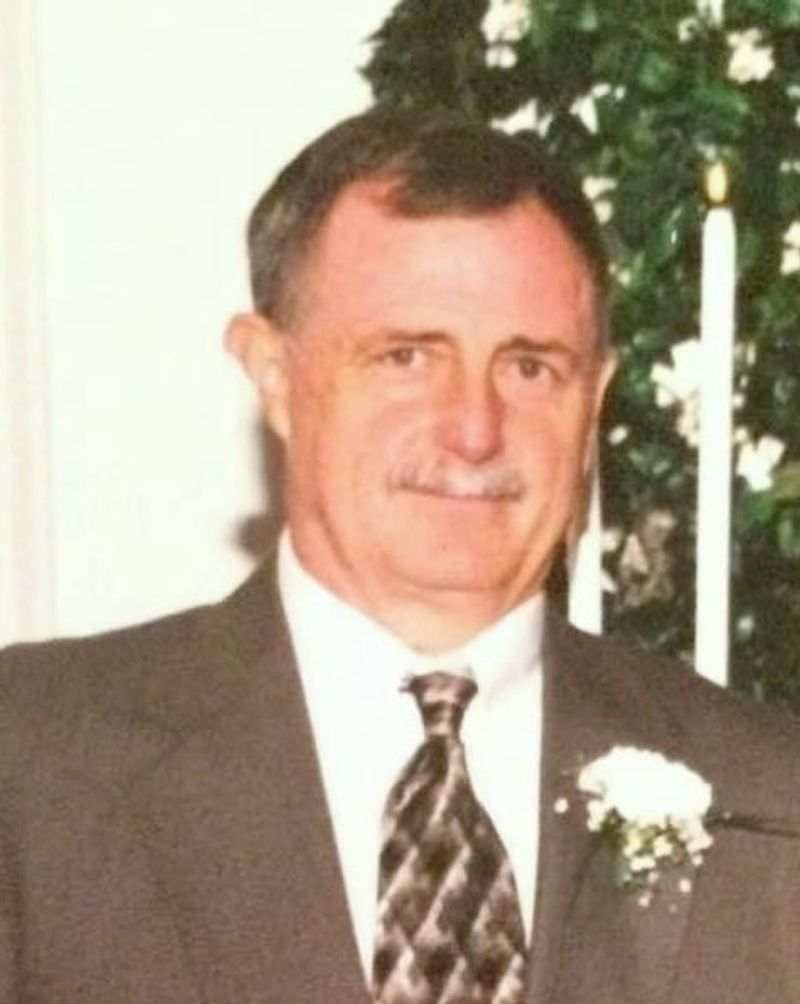 Danny was born September 19, 1944 in Charleston, South Carolina, son of the late Neadom Eldridge Tucker and Susie Fleming Tucker. He was a graduate of the University of South Carolina, and proudly served his country in the US Navy. Following his military service, Danny owned a roofing business.

He is survived by his wife of 53 years, Donice Jean Tucker; his daughter, Kelly Tucker Woods; his brother, Kenneth Leroy Tucker; his son-in-law, Stacey Woods; and three grandchildren, Alli Woods, Maddie Woods, and Ellery Woods. He was preceded in death by his brother, Neadom Eldridge Tucker, Jr., and his sisters, Jacqueline "Jackie" Janice LaRue and Evelyn Cox.

Memorials may be made to the MUSC Foundation, 18 Bee Street MSC 450, Charleston, SC 29425, https://giving.musc.edu/
To order memorial trees or send flowers to the family in memory of Danny LeGrande Tucker, please visit our flower store.