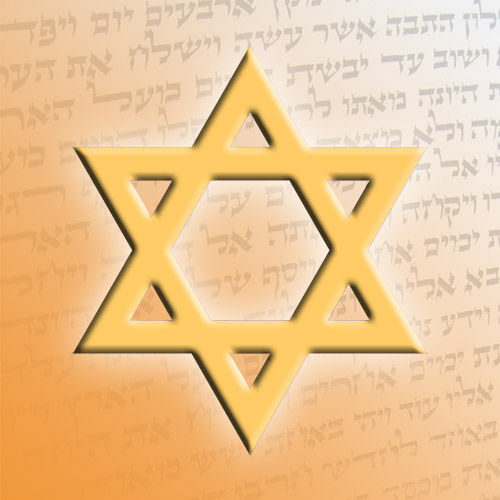 Cynthia was born August 22, 1957 in Brooklyn, New York, daughter of the late Herman Litowitz and Shirley Wurzak Litowitz. She was a member of Kahal Kadosh Beth Elohim and was involved in many social justice committees and organizations. She was an advocate for all of the people.