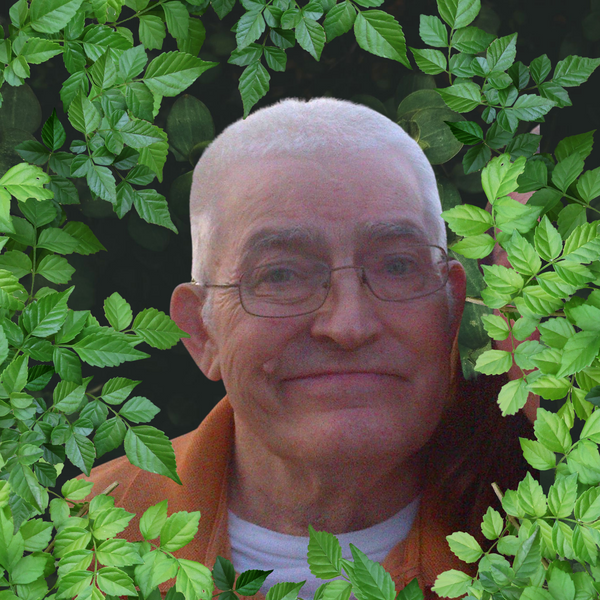 Curtis was born March 21, 1944, in Charleston, South Carolina, son of the late Olin  Henderson and Evelyn Hillsman.  Curtis was a loving brother and uncle. He loved people and enjoyed spending time with family and friends. Though he had some adversity in his life, he was strong in his faith and trusted his Heavenly Father through it all.

The family would like to extend their heartfelt appreciation to the wonderful caregivers at Charleston County Disabilities Board.

To order memorial trees or send flowers to the family in memory of Curtis Thamin Henderson, please visit our flower store.
Send a Sympathy Card