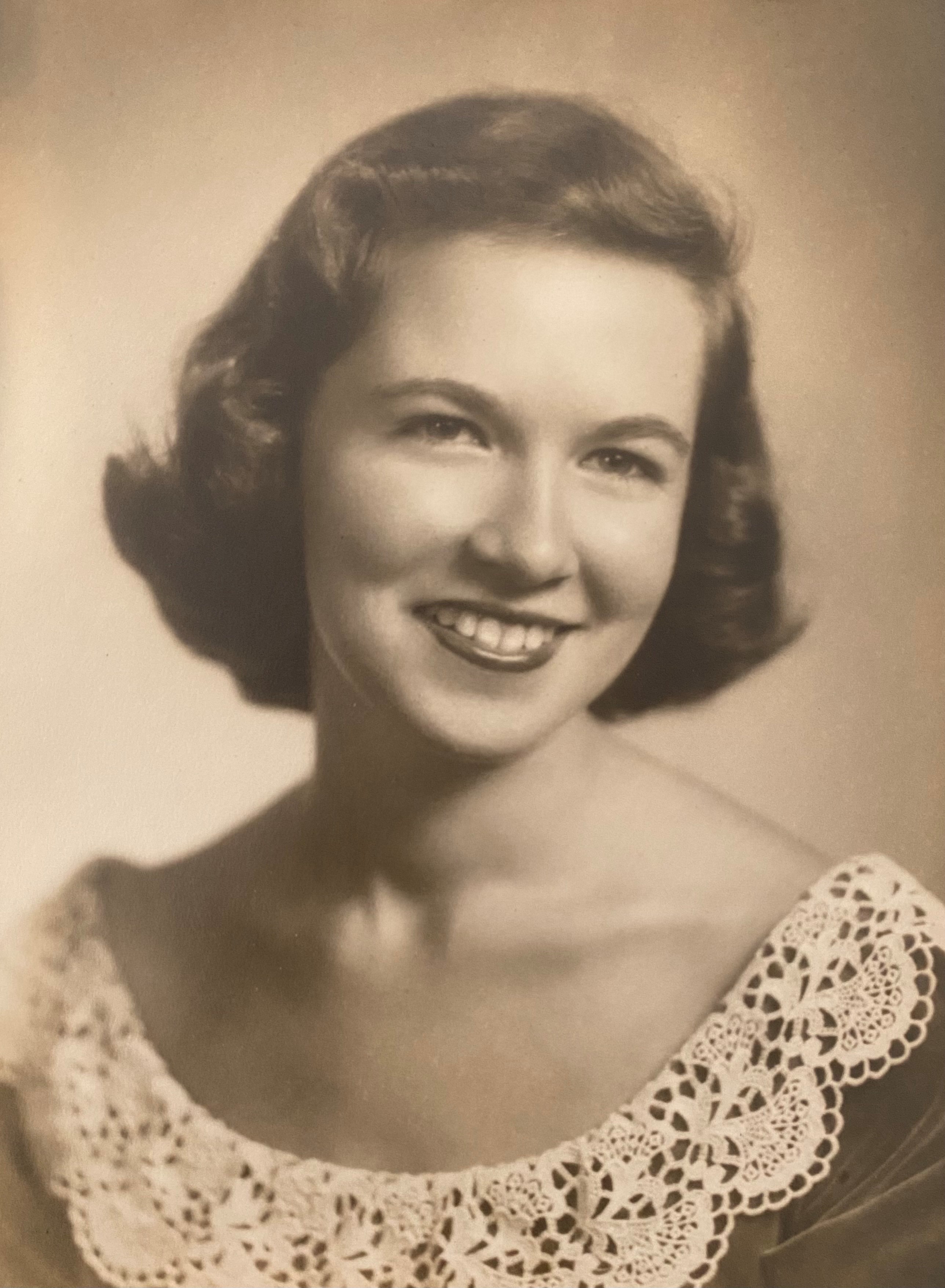 Clementina "Tina" Rutledge Edwards was born May 12, 1931 in Biltmore Forest, NC where her grandmother, Helen Blake Rutledge, had a summer home. She was the only child of the late Oliver Middleton Rutledge of Charleston, SC and Clementina Cram Kohn of Montgomery, Alabama.

Her father’s civil engineering career took the family throughout the southeast, building factories, bridges and dams. After the death of her mother, Tina, aged 13 years, came to Charleston to live with her father’s sister and family, including cousin Frankie Cheshire Rhett. She attended the Charleston Day School and Ashley Hall. Her father was sent to Pittsburgh, Pennsylvania, where, two years later, he married Frances Graham Luke.  Mrs. Luke had two daughters who became Tina’s sisters, Nancy Kennedy Luke (later Griffen) and Jean Anderson Luke (later Wallace).

Tina graduated from the Ellis School in Pittsburgh and Wilson College in Chambersburg, Pennsylvania. The week after her graduation, she married Howard Dilworth Edwards of Pittsburgh, and they relocated to Charleston in January 1958. They had three children and were happily married for 61 years before Howard died in 2014.  Tina was a member of the First (Scots) Presbyterian Church, where she was head of the flower committee for seven years. She was a member to the Junior League of Charleston, the Society of Colonial Dames, the Women’s Council of the Gibbes Museum, the Association for the Blind, and the Ivy Garden Club.
Tina was blessed to have many life-long dear and loving friends.

In lieu of flowers, please send a memorial to the First (Scots) Presbyterian Church Memorial Fund.

To order memorial trees or send flowers to the family in memory of Clementina "Tina" Rutledge Edwards, please visit our flower store.
Send a Sympathy Card