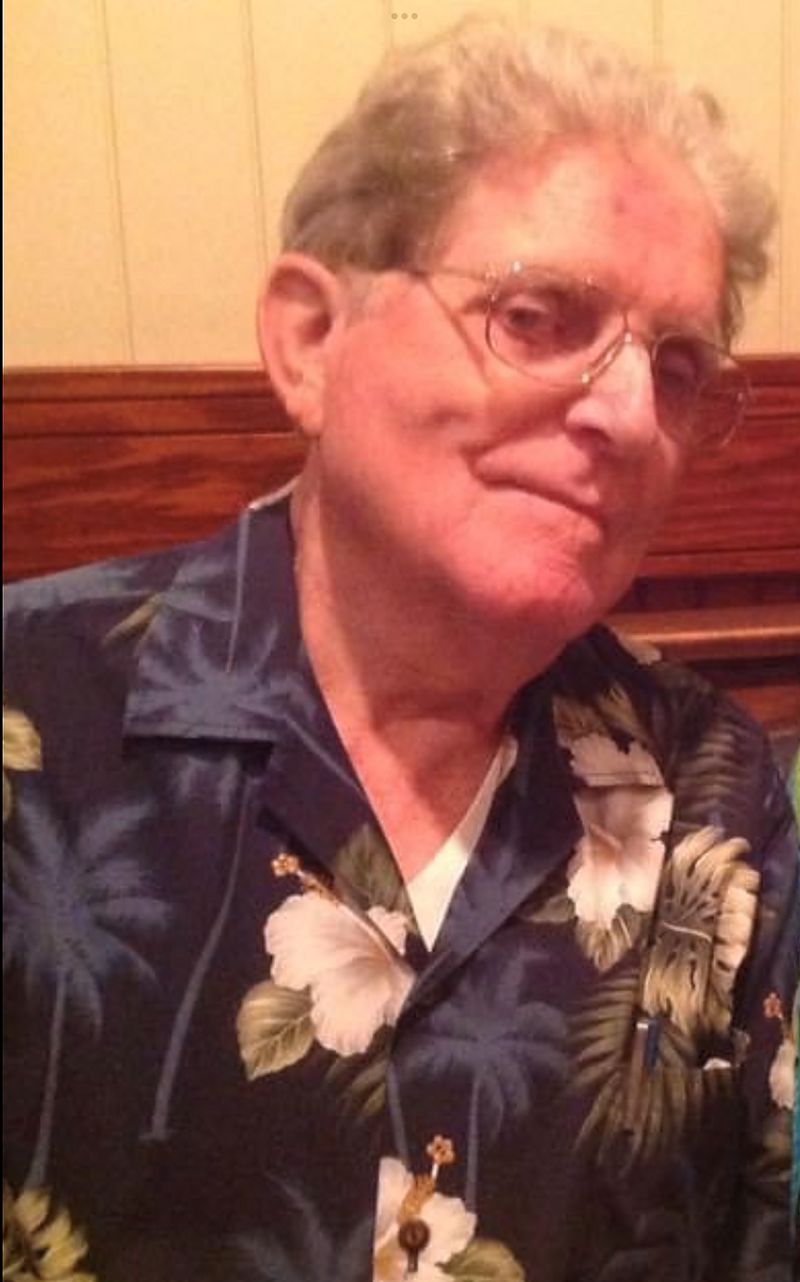 Claude Marie Louis Escoffier, 94, of Charleston, South Carolina, husband of Paulette Louise Mary Escoffier entered into eternal rest Monday, March 21, 2022. His Memorial Service will be held Thursday, March 24, 2022 in J. Henry Stuhr Inc. Downtown Chapel, 232 Calhoun Street at 5:00 p.m. The family will receive friends Thursday in the Downtown Chapel one hour prior to the service. Entombment in Holy Cross Cemetery will be private.

Claude was born June 10, 1927 in St. Quentin, France, son of the late William Escoffier and Renee Tricotet Escoffier. He graduated from Bishop England High School and was a member of the Nativity Catholic Church on James Island. He served in World War 2 and retired with 14 years of military service in the Army. He received the World War 2 Victory medal and the American Theatre Ribbon for his efforts. He later was employed by the CNSYD as a Planner /Estimator (Public Works) and retired after 40 years.