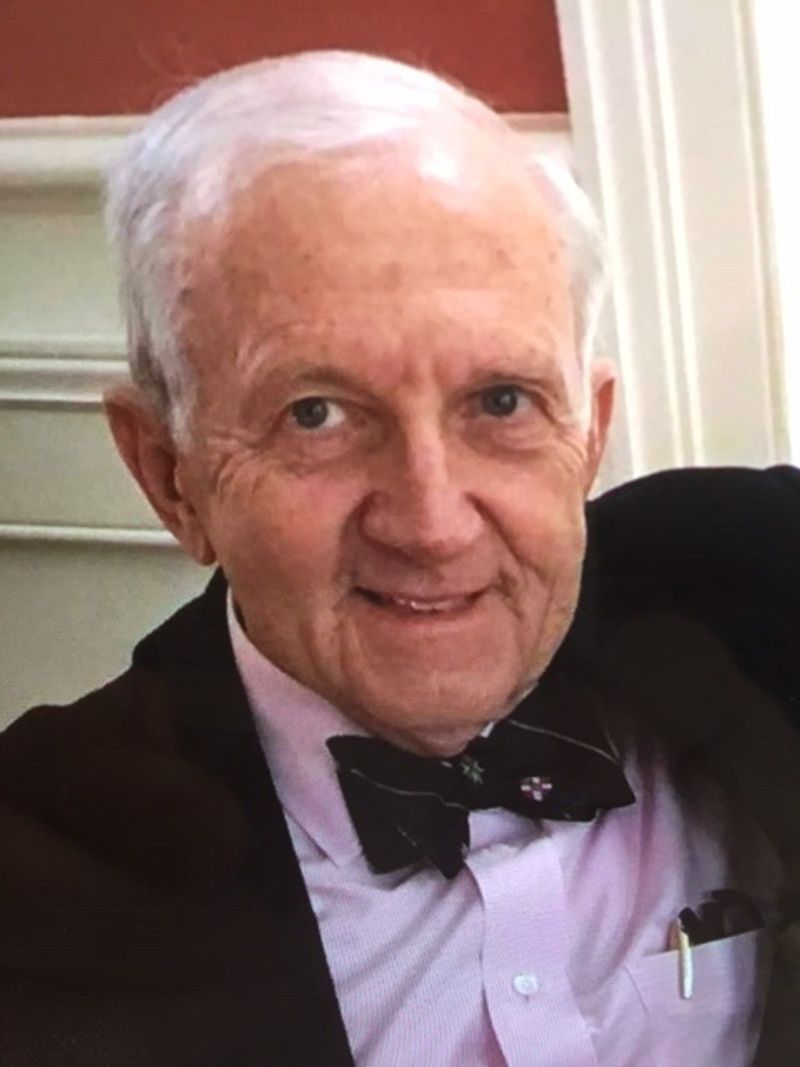 Charlie was a graduate of UNC-Chapel Hill School of Pharmacy where he was a member of Kappa Psi Fraternity. He spent his career in Shelby, NC as the owner of Suttles Drug Store. Charlie attended Central United Methodist Church in Shelby and was active in many Shelby civic organizations. He served as chairman of Cleveland Co. Board of Health and Shelter Homes of Cleveland County. Governor Jim Hunt appointed him to the NC Drug Commission, and later awarded him The Order of the Long Leaf Pine. Charlie took an active role in the Shelby Rotary Club and became a Paul Harris Fellow. He moved to Charleston in 1996 where he continued his commitment to public service by serving for 20 years on the Institutional Review Board at MUSC. He also acted as President of the Charlestowne Neighborhood Association.

Charlie was an avid and competitive USCF bicyclist who shared his passion of cycling and influenced many others to love the sport. A history buff all his life, he eagerly pursued genealogy studies and enjoyed taking part in the reenactment of the Revolutionary War as a member of the British 64th Regiment of Foot. He enjoyed his role in many societies including The Society of the War of 1812, La Societe Francaise de Bienfaisance, the Royal Society of St. George, First Families of South Carolina, The Order of St. John, Landmark Lodge and was a faithful member of Grace Church Cathedral where he took part in St. Dunstan's Guild of Tower Bell Ringers.

Memorials may be made to Grace Church Cathedral, 98 Wentworth Street, Charleston, SC 29401; the Pulmonary Fibrosis Foundation, 230 E. Ohio Street, Suite 304, Chicago, IL 60611; or the charity of your choice.
To order memorial trees or send flowers to the family in memory of Charles William Rhoden, please visit our flower store.