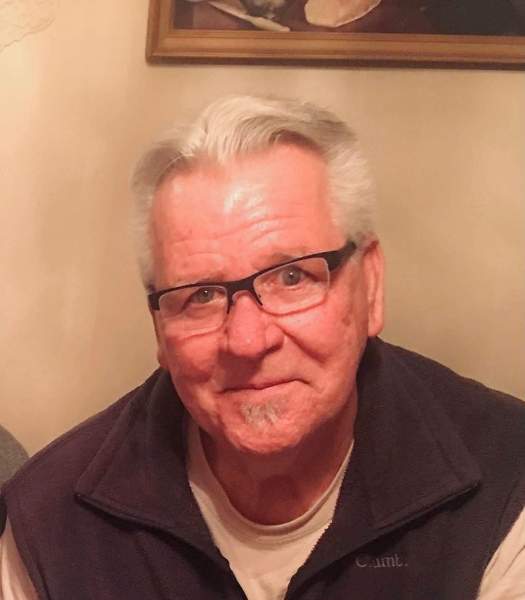 Mr. Charles (Chuck) Dean Nolen, age 63, of Hanahan, South Carolina, passed away Saturday, September 25, 2021. Mr. Nolen was born on March 23, 1958, in Columbia, South Carolina and was the son of James Carroll Nolen and Betty Jo (Burdette) Nolen. He was a 1st class lineman at Berkeley Electric Coop for 27 years. Chuck had a deep passion for music, playing guitar and motorsport. He loved his family and adored his grandchildren.

Chuck's Memorial services are scheduled for 5:00pm, Friday, October 15, 2021 at Gospel Light Baptist Church. The family will receive friends one hour prior to the service at 4:00pm at the church. The Reverend Dr. Robert W. Boofer will officiate.