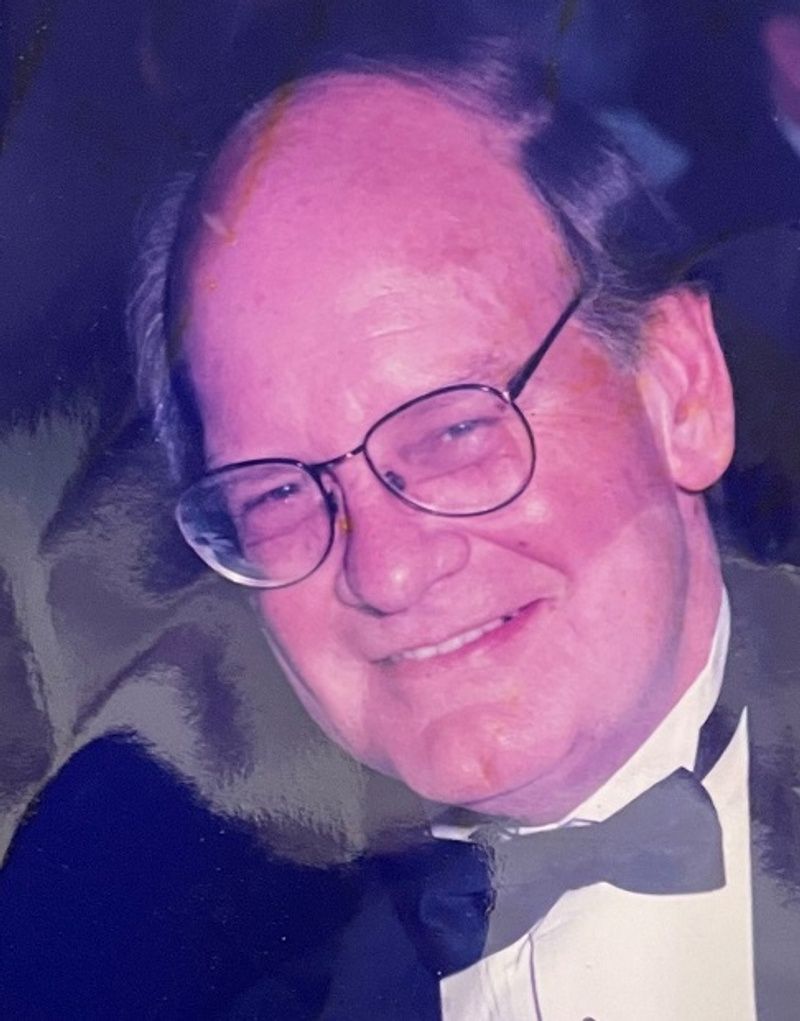 Charles was born November 29, 1941, in Charleston, South Carolina, son of the late Charles Frances Middleton, Jr. and Ann Kirk Middleton. He was a graduate of the University of South Carolina. Charles was a retired, self-employed real estate appraiser. He was an active member of St. Philip's Church.

Charles was a member of the Society of the Cincinnati, the St. Cecilia Society, the Carolina Yacht Club and the Lower Richland Society. He was also a member of Sons of Confederate Veterans, Founders Society, Pirates and Patriots, the Palmetto Guard Society and the Charleston Club.

Charles was preceded in death by his daughter Elizabeth Kirk Middleton and grandson, Charles Ashton Middleton.

Memorials may be made to St. Philip's Church,142 Church St. Charleston, SC 29401, The Society of the Cincinnati, of South Carolina, P. O. Box 1041 Charleston, SC 29402 or The Society of the Cincinnati, 2118 Massachusetts Avenue NW, Washington, DC 20008.
To order memorial trees or send flowers to the family in memory of Charles Francis Middleton, please visit our flower store.