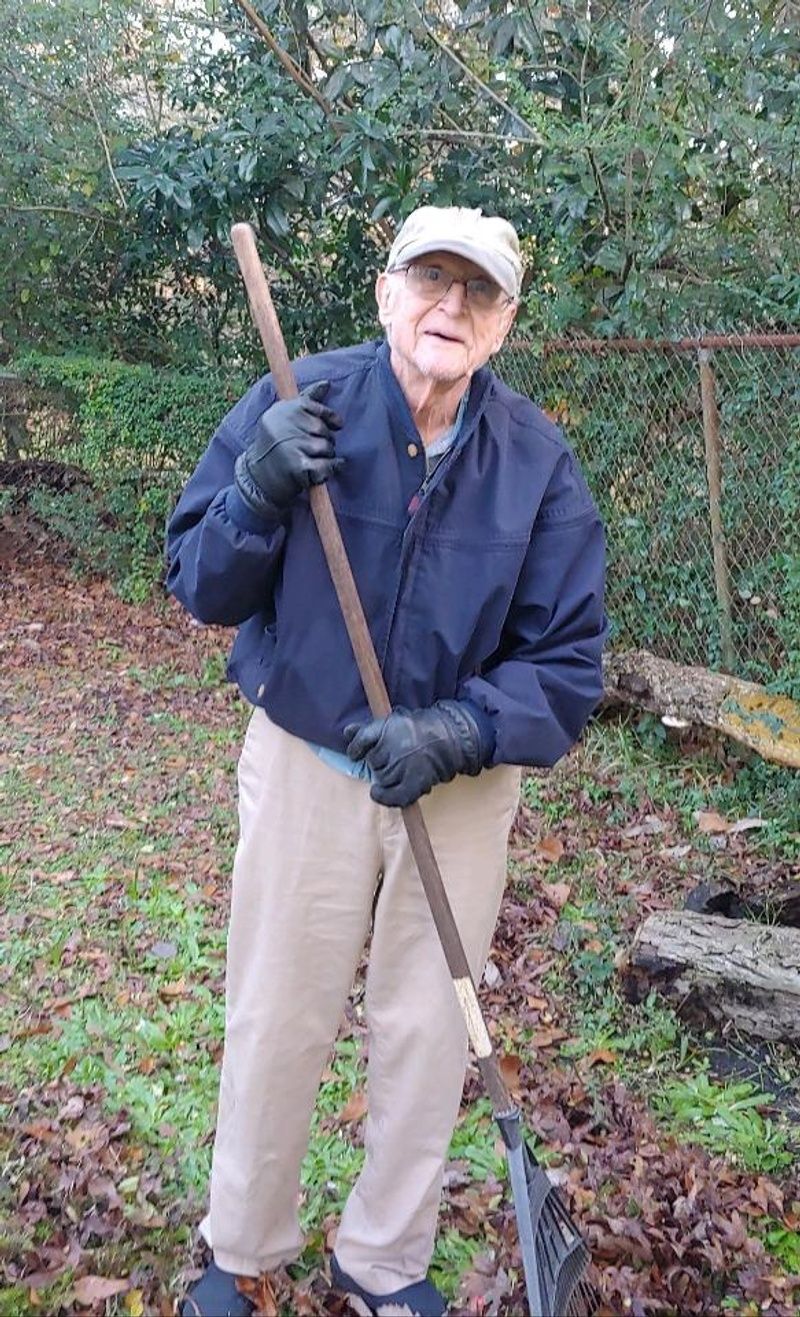 Charles Robert Iler, 90, of North Charleston, SC, entered into eternal rest Saturday, October 23, 2021. His funeral service will be held at 2:00 PM, Sunday October 31, in the J. Henry Stuhr, Inc. Northwoods Chapel, 2180 Greenridge Rd., North Charleston, SC 29406. The family will receive friends from 1:00 PM until the time of service. Interment will be private.

Charles was born June 15, 1931 in Charleston, SC, son of the late Charles Brooks Iler and Wilhelmina Driggers Iler. He was a metal fabricator and a sketch & layout artist, working at the Naval Ship yard until his retirement. Charles honorably served his country in the U.S. Coast Guard. In his spare time, Charles loved to work in his yard. His favorite yard work was raking leaves, which he did very frequently. He was giving of his time and would often take care of his neighbor's yard by cutting the grass and raking leaves. He was a "country boy" who had a love for music (Elvis Presley), playing guitar and singing. Charles very much enjoyed going to Pickin' & Grinnin' with family and friends to sit and listen to the country & bluegrass music. He was a man of faith and regularly attended Remount Baptist church.

He was preceded in death by his parents; sisters, Inez Thomas (Ben) and Thelma Remley (Glenn) and a baby brother, Matthew.

Flowers will be accepted, or a donation in Charles' name may be made to: American Lung Association, Coastal Branch 44-A Markfield Drive, Charleston, SC 29407 or the American Cancer Society, 5900 Core Road, Suite 504, North Charleston, SC 29406.
To order memorial trees or send flowers to the family in memory of Charles Robert Iler, please visit our flower store.