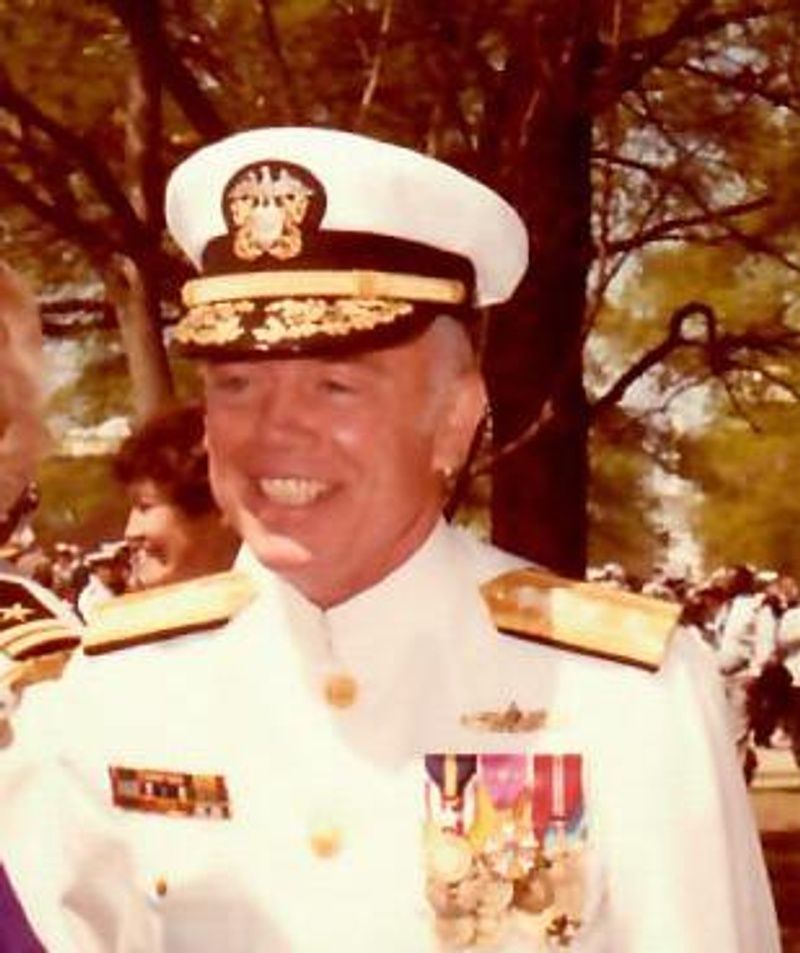 Admiral Horne was born on March 22, 1931 in San Diego, California, son of the late Charles F. Horne Jr. and the late Evelyn Tuttle Horne. He received his Bachelor's Degree from the U.S. Naval Academy in 1952 and Master's Degree from the Industrial College of the Armed Forces in 1968. Admiral Horne served in the United States Navy for 39 years, in command of two ships at sea, two destroyer squadrons, as commander of the 51 swift boats in Vietnam, and as Commander of the Mine Warfare Command, here in Charleston from 1979 to 1984. He then served in South Korea as commander of U.S. Naval Forces Korea from 1984 to 1986 and simultaneously as United Nations Chief Negotiator with the North Koreans and the Chinese at the DMZ.

Admiral Horne was married 61 devoted years to Flora Eustice Horne, who passed into Heaven in April 2016. Admiral Horne lived in Mount Pleasant for over 26 years and so enjoyed this wonderful city and all of its wonderful people! He is survived by his son, Charles F. Horne IV, and his wife, Victoria Moore, of Marin County, California; his daughter, Carolyn Jackson, of London, England, and granddaughter, Solenne Jackson, currently attending Yale University; and grandson, Charles W. Horne V, of Washington, DC.
To order memorial trees or send flowers to the family in memory of Charles Francis Horne, please visit our flower store.