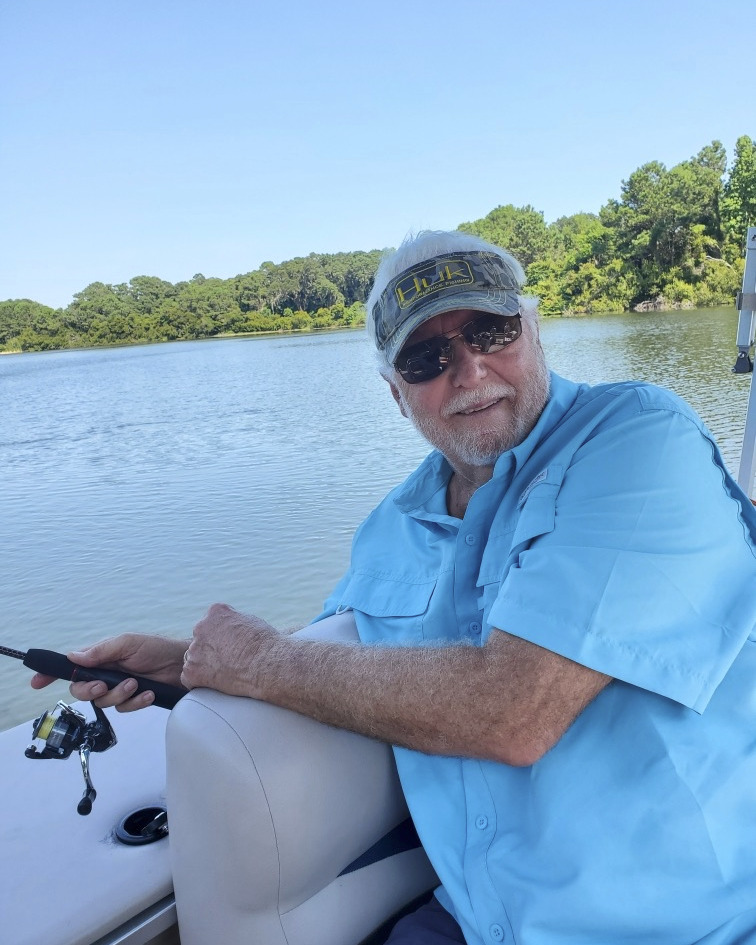 Charles Daniel "Danny" Dean, III, D.D.S., P.A., 80, of Charleston, South Carolina, husband of Peggy Rankin Dean, went home to his Lord and Savior Friday, November 18, 2022. His Life Celebration with Military Honors will be held Wednesday, November 23, 2022 at the Church of Our Savior, 4416 Betsy Kerrison Parkway, Johns Island, SC, 29455 at 1:00pm.  The family will receive friends from 11:00am until the time of service.  Interment will be private.  Arrangements by J. Henry Stuhr, Inc. Northwoods Chapel.

Danny was born December 7, 1941 in Summerville, South Carolina, son of the late Charles Daniel Dean, Jr. and Harriet Barton Dean.  He faithfully served his country in the United States Air Force for six years and was the recipient of the National Defense Service Medal.  He owned his Orthodontics practice in Summerville for 40 years and happily cared for many generations of local families. He was a huge NY Yankees fan, an avid and accomplished golfer who perfected his skills under the tutelage of Henry Picard.  Fishing was a large part of his life.  He taught his children and grandchildren to fish and spent many hours on the water, baiting lines, taking fish off hooks, retrieving snagged lures and occasionally shooting gators.

He was preceded in death by his parents, one brother, Donald Earl "Donnie" Dean, one brother-in-law, Bob Durand and sister-in-law, Joyce Rankin.

Memorials may be made in Danny's name to the Church of Our Savior, 4416 Betsy Kerrison Parkway, Johns Island, SC, 29455.

Send a Sympathy Card
Make a donation to THE CHURCH OF OUR SAVIOR LOCATED ON JOHNS ISLAND SOUTH CAROLINA in memory of Charles Daniel "Danny" Dean, III, D.D.S., P.A.
​