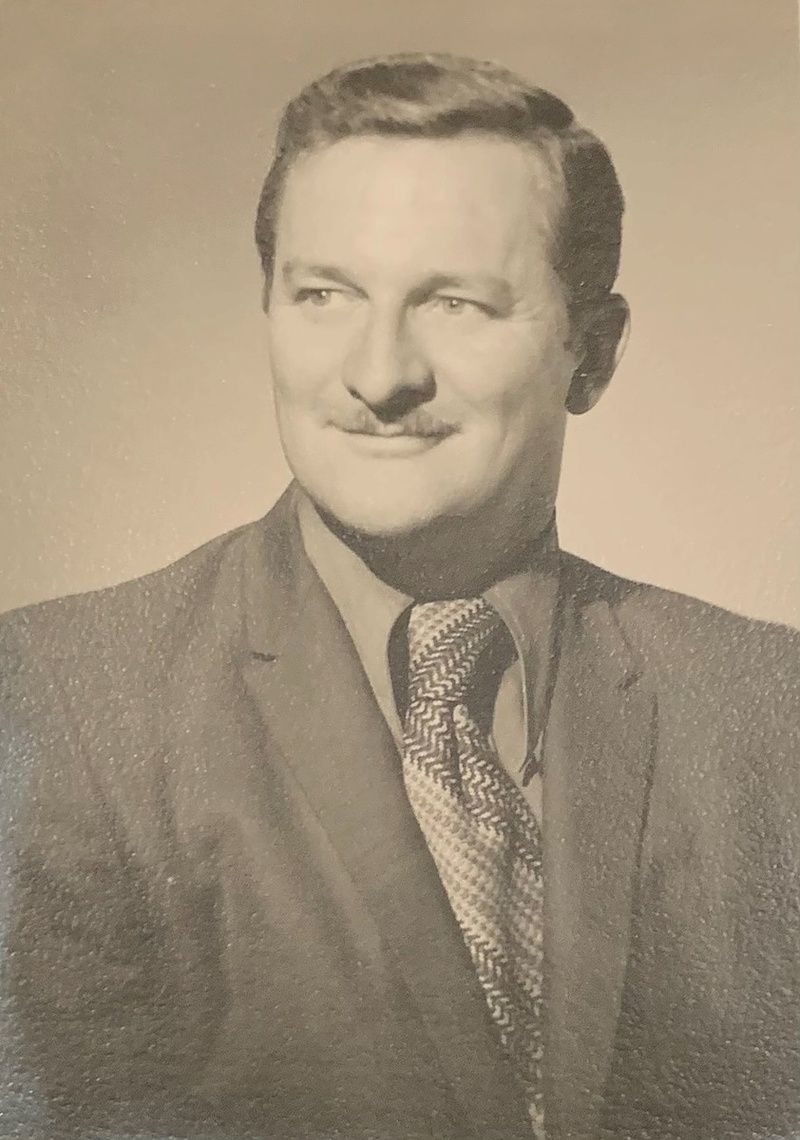 Charles was born June 29, 1934, in Augusta, Georgia, son of the late William Anderson Boxx and Virginia Sumerau Boxx Claxton and stepson of Troy Lee Claxton. He grew up mainly in Augusta, GA, but lived in six different states before entering the United States Navy. He married Martha Ann Neel on August 4, 1956, at the Episcopal Church of the Good Shepherd in Augusta, GA. During their 64 years of marriage, they raised two cherished sons.

Charles was a member of the Church of the Holy Cross, Sullivan's Island, SC and had a deep, abiding faith, such that he had no fear of death.

In lieu of flowers, memorials may be made in his name to the Church of the Holy Cross, 2520 Middle St., Sullivan's Island, SC 29482 and to the Friends of Trinity, PO Box 476, Abbeville, SC 29620.
To order memorial trees or send flowers to the family in memory of Charles Thomas Claxton, please visit our flower store.

Church of the Holy Cross