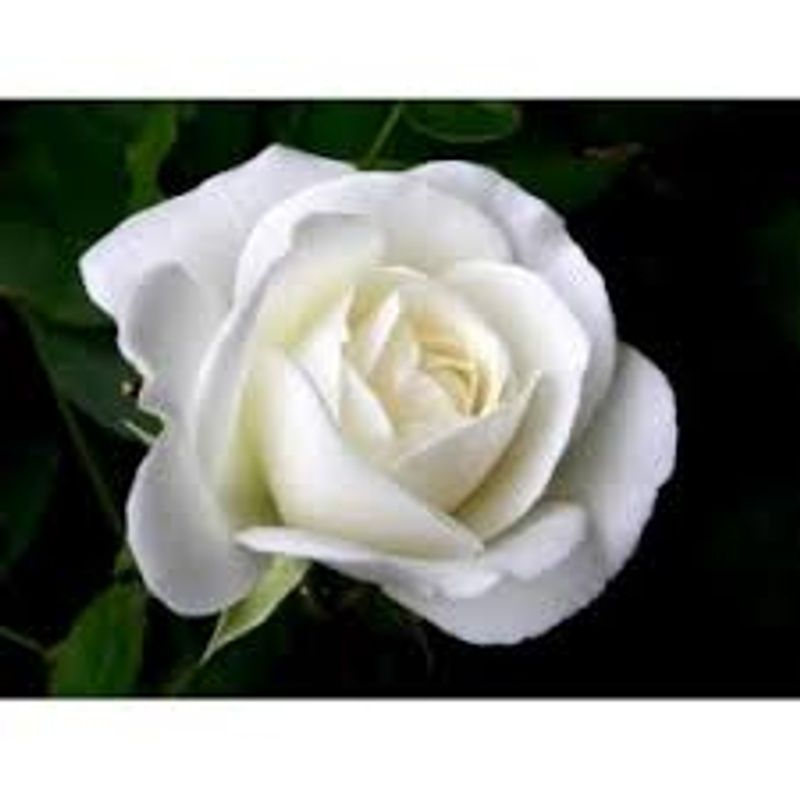 Cecile was born January 4, 1945, in Mobile, Alabama, daughter of the late Cecil D. Langham and Virginia Nobles Langham. After her father returned from World War II, they resided in North Augusta, SC for many years and moved to Columbia, SC when she was still a child. She graduated from Columbia High School, where she was a cheerleader and president of the student body. She loved her high school days and spoke fondly of them often. She attended Furman University with a scholarship, and was later a graduate of Charleston Southern University.

Cecile met her husband Sam while she was working in the art department at the Post and Courier and he in the advertising department in the late sixties. Cecile was an artist and owned an art gallery in downtown Charleston on North Atlantic Wharf for a number of years. She enjoyed entertaining friends in her gallery during the French Quarter Art Walks and was a member of local artist guilds. Her various volunteer, church, and civic involvements provided her with much fulfillment. A longtime member of the Flowertown Garden Club, she also served as State Publicity Chair for Garden Club of South Carolina and was the editor of the South Carolina Gardener. She was also a longtime member of the Summerville Cotillion.

Cecile loved serving her community on the Board of Architectural Review for the Town of Summerville within the last decade. She had been a member of Summerville Presbyterian Church since approximately 1980 but returned to the denomination of her upbringing and also enjoyed membership at Summerville Baptist Church within the last few years. Cecile really enjoyed caring for the historic camellias in her yard and most of all, doing things with and for her family. Her strong Christian faith propelled her in life and had a tremendous impact on her family. Cecile leaves a wonderful legacy through that faith, her beautiful art, her willingness to serve, and her great capacity to love.