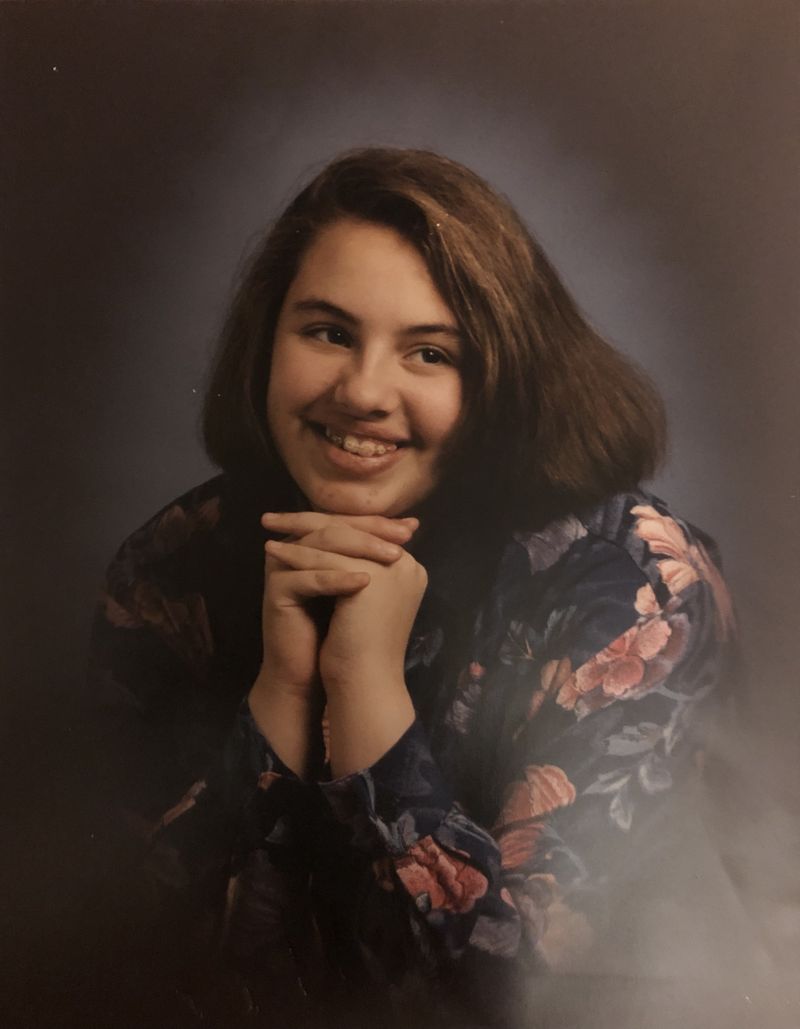 Cassi was born at 10:32 p.m. on August 29, 1979 in Charleston, SC, a daughter of Karl Philip Paul Rasmussen and Cynnell Crabtree Horne.
Cassi was a devoted animal lover and care taker, she had a service dog and companion of 14 years named Ebony which often accompanied Cassi everywhere she went. She also had three kitty cat rescues, Zen, Po and Oreo.

Along with her parents, Cassi is survived by her maternal grandparents, Myria E. Crabtree and grandfather, Alfred Leon Crabtree, Jr. of Charleston, SC and step grandmother Charlotte Morley Crabtree.

Cassi had a special cousin she spent much time with, Abigail Pidilla.

Cassi was predeceased by her paternal grandparents William Henry and Frances Reynolds Rasmussen, her stepfather Kenneth Rhett Horne, Jr., her cousin Lars D. Hershberger, her cousin Rickey McElroy and her service dog and companion Ebony and her rescued cat Zen.

We all love and miss Cassi very much. Po and Oreo still reside with her grandmother and they miss her everyday, too.
To order memorial trees or send flowers to the family in memory of Cassi Cynnell Rasmussen, please visit our flower store.