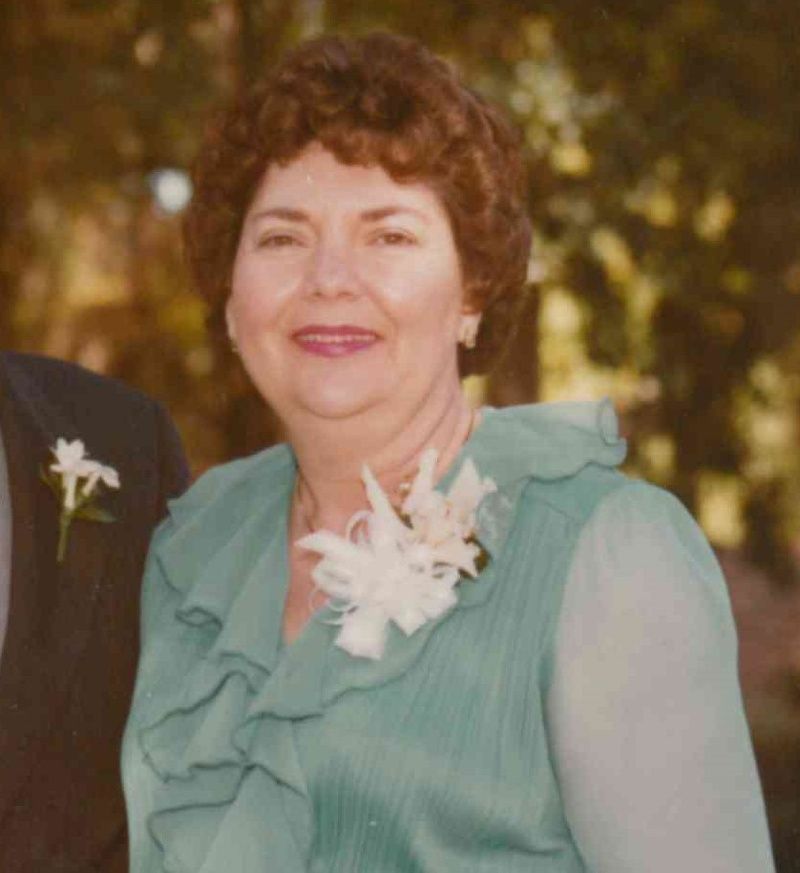 June was born September 8, 1938 in Ninety Six, SC, daughter of the late Burrell Collins and the late Jessie Amanda Vaughn Collins. She was a member of the Red Hat Ladies Society, Evanston Civic Club, Eastern Star and the Daughters of Confederacy. She worked alongside Thelma Mitchum catering weddings and attended Grace United Methodist Church.

She was preceded in death by her daughter, Joan Williamson.

Memorials may be made to Lowcountry Food Bank, 2864 Azalea Drive, North Charleston, SC 29405 https://lowcountryfoodbank.org/.
To order memorial trees or send flowers to the family in memory of Carrol June Williamson, please visit our flower store.