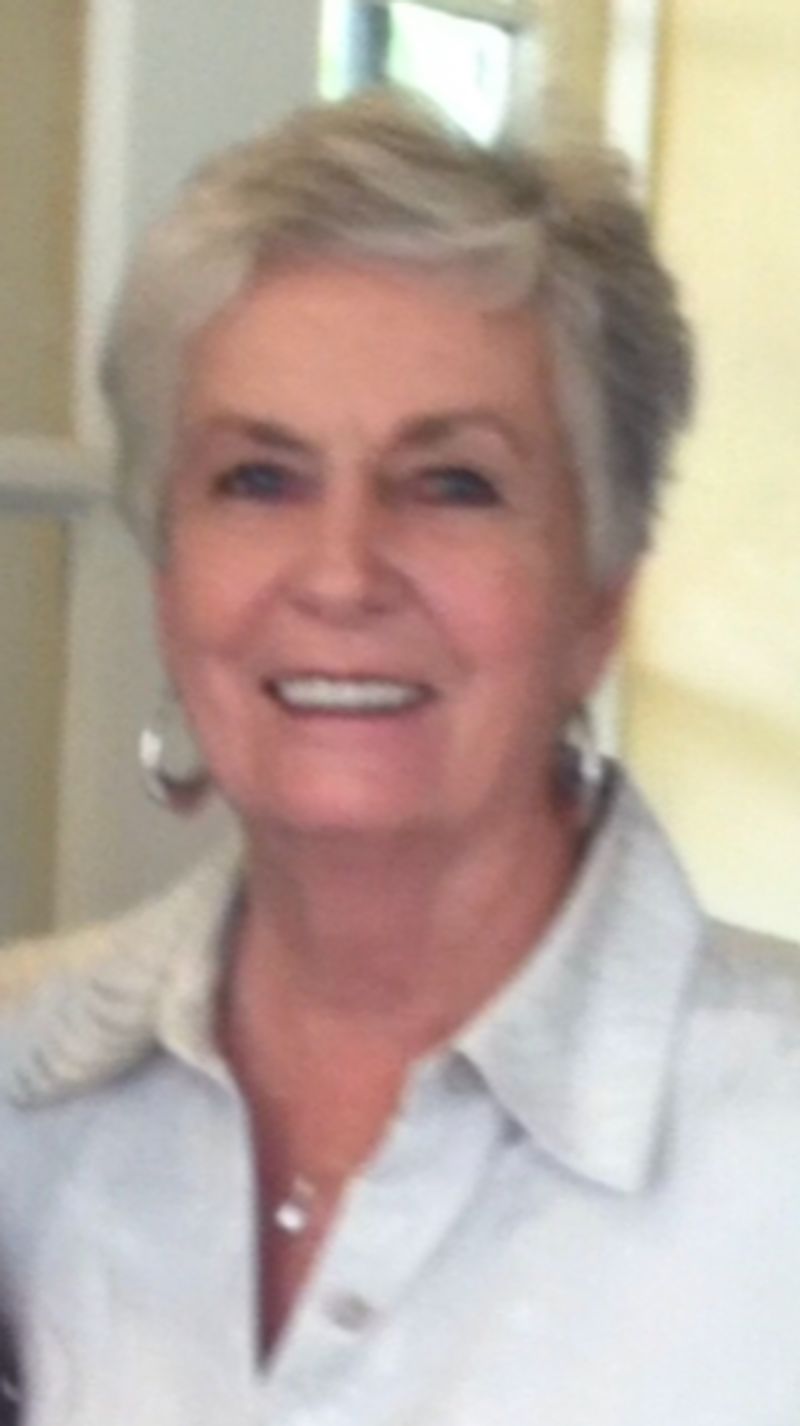 It is with a sad heart that we announce the passing of Carolyn Farmer Scarpa-Neal, age 82, our beloved "Nonnie," and beloved wife of Richard Neal, after a lengthy battle with cancer. However, we rejoice in knowing she will spend eternity in Heaven. Her Celebration of Life will be held on Wednesday, June 9, 2021 at 10:00 am, in the J. Henry Stuhr, Inc., West Ashley Chapel, 3360 Glenn McConnell Parkway. The family will receive friends prior to the service, beginning at 9:00 am.

Carolyn was born in Waycross, GA, the daughter of the late Memphis Clack Farmer and Benjamin Charles Farmer. She was predeceased by her husband, Edward Anderson Scarpa, Jr.; her brothers, Benjamin Charles Farmer and Henry Newton Farmer; and her sister, Emma Lou Farmer Hanna. She is survived by her sister, Sandra Farmer Santucci of Rohrersville, MD; and her brother James Dwight Farmer of Oswego, NY.

Carolyn was devoted to education at a very young age. She graduated from North Charleston High School earning a basketball scholarship to attend Lander College. She loved sports and passed this passion on to her children and students.

While at Lander, she met and married Edward Anderson Scarpa, Jr., who attended nearby Clemson University. They were married for 52 years. After Edward graduated, they moved throughout the United States for his job. Every city they lived in, Carolyn never stopped her education. She earned her bachelor's degree from University of Arkansas. She eventually returned home to North Charleston to raise their family and accepted a job at North Charleston High School. During this time of teaching and coaching, she earned a master's degree in Administration from the Citadel. She finished her education with a masters with over 30 plus additional hours. She spent almost every summer going to summer school, for she felt that you should always be willing to learn and improvise. However, she would spend one week every summer with a group of her friends, lovingly referred to as the "Beach Buddies," sitting on the beach enjoying time together. Carolyn lived by the motto that was inscribed on her high school at North Charleston, "Education is a possession of which man cannot be robbed." She instilled in all her children and grandchildren the importance of education.

Carolyn retired from Charleston County School District after 28 years in education. Most of her years were spent at North Charleston High School where she taught in the Science and Physical Education departments. She also coached tennis, volleyball, and cheerleading. She and her good friend, Marilyn Rinnert, were proud of all their amazing teams and won several state championships in basketball and volleyball. The last few years of her career, she moved into an administrative role where she was an assistant principal at Middleton High School. It is hard to imagine how many lives she touched over the course of almost three decades.

After retirement, Carolyn and Edward bought and operated Momier Electric. They enjoyed bringing life back to the old Charleston chandeliers and seeing them restored to their glory.

After the passing of Edward, Carolyn reconnected with Rich Neal who she had a relationship with the summer after she graduated from high school. They were married June 18, 2013. They spent several years RV traveling around the US with their "child" Duke, going from coast to coast. They enjoyed trips to Maine, Niagara Falls, Glacier National Park, Wyoming, Utah, and many other states in between as they traveled together. Unfortunately, Carolyn was diagnosed with lymphoma and then leukemia, but they enjoyed her final years in her own paradise on Sullivan's Island.