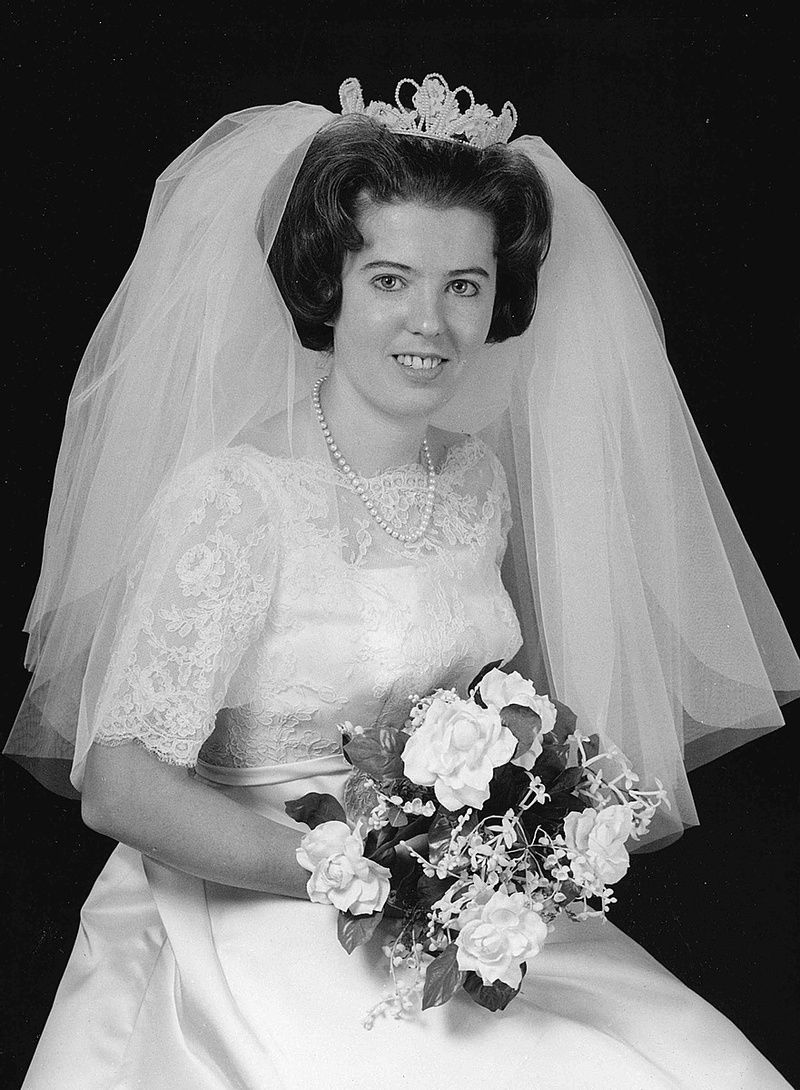 Carol was born December 18, 1941 in Scranton, Pennsylvania, daughter of the late Thomas Howells and the late Betty Francis Howells. She was a graduate of Greenbrier College in West Virginia and met her husband soon after. They lived in Cold Spring Harbor, NY for many years and then moved to Charleston, South Carolina when Roger retired. She loved living in Charleston where she volunteered as a docent at the Nathaniel Russell House. She was also a member of the Symphony Singers Guild and was ranked as an NABC Master in the American Contract Bridge League.

Memorials may be made to St. Michael's Church, 71 Broad St, Charleston, SC 29401, www.stmichaelschurch.net.
To order memorial trees or send flowers to the family in memory of Carol Evans, please visit our flower store.