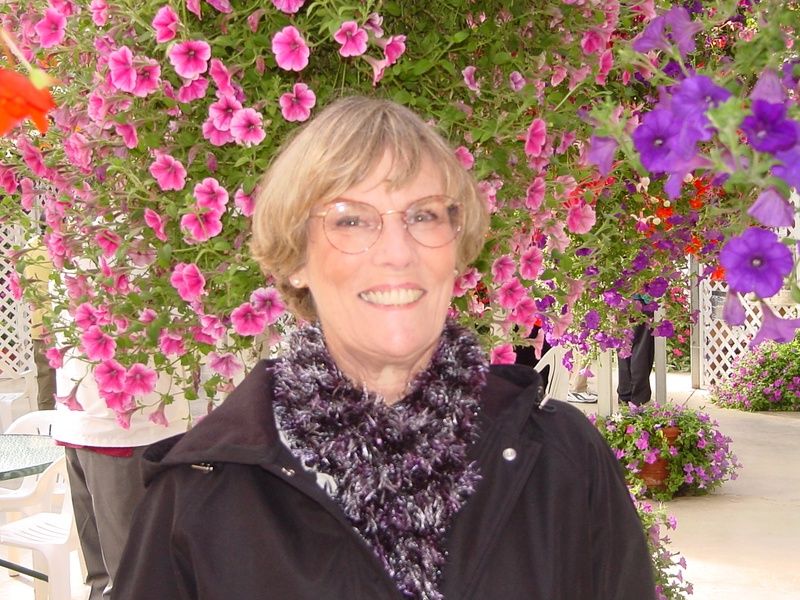 Carol Clement Bryson, 82, of Charleston, South Carolina, wife of Thomas Jackson Bryson, entered into eternal rest on Thursday, January 6, 2022. Her private inurnment will be held at Mepkin Abbey at a later date. The family will receive friends on Thursday, January 13, 2022 in the J. Henry Stuhr Inc., West Ashley Chapel, 3360 Glenn McConnell Parkway from 5:00 p.m. until 7:00 p.m.

Carol was born August 14, 1939 in Kansas City, Missouri, daughter of the late Edwin Ray Clement and the late Irene Stewart Clement. She married the love of her life in 1958 and became a Navy wife for the next 20 years. Carol was a successful homemaker, moving her family of 5 numerous times up and down both East and West coasts including Hawaii. In 1973, a final move back to Charleston brought her to St. Francis Hospital where she worked for the next 27 years. For many years Carol worked as their director of admissions.

Her love for interior design and gardening was evident by her magazine-worthy home and garden. Carol's love for sewing was seen in the beautiful clothes she made for her children and grandchildren. She especially loved sewing her famous Raggedy Ann and Andy dolls as well as curtains and quilts for all of her family.

Carol's smile represented who she was on the inside. Many were struck by her beauty and grace. She was a mentor and role model for many, including her own children who she raised to be successful professional adults with college degrees. She was the rock of her family!

She was preceded in death by her daughter, Kathleen Bryson and her son, Timothy Ray Bryson.
To order memorial trees or send flowers to the family in memory of Carol Clement Bryson, please visit our flower store.